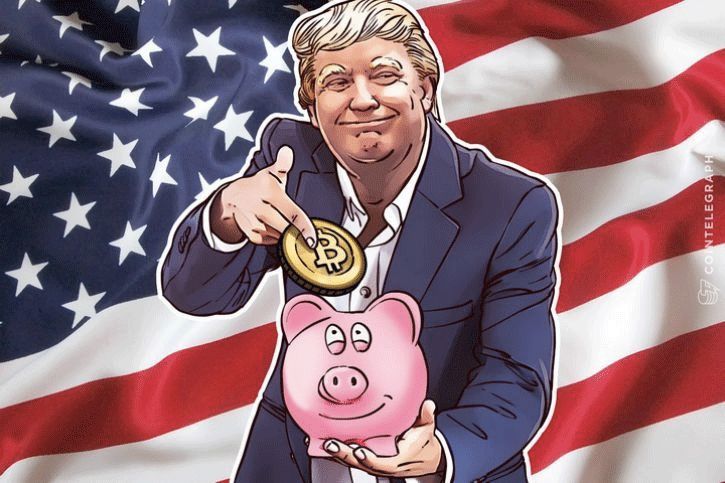 Donald Trump’s seemingly erroneous covfefe tweet has sent the Internet into overdrive – including the cryptocurrency sphere.

Who can figure out the true meaning of “covfefe” ??? Enjoy!

As pundits puzzled over the circumstances behind Trump’s mysterious utterance, Core developer Jeff Garzik was among the first to capitalize on the fallout.

In response to his challenge to issue an ERC20 token by the name of “covfefe,” such a token was promptly created.

$COVFEFE is now a token https://t.co/aYn1Qr3duY

The meme economy is about to moon

Whether an ICO or similar will become available in the future is yet to be seen.

Trump is known for his often provocative Twitter posts, yet has now appeared to have deleted the original covfefe message.

Elsewhere, Financial Times News Editor Peter Spiegel gained a quotation on BBC News for his covfefe tweet, which took the form of a spoof meeting memo.

All manner of reactions continue to covfefe, meanwhile, from license plate purchases to the domain covfefe.com, which was bought within minutes of Trump’s tweet going live but is still devoid of content.

The term is currently number two in the world on Google Trends. 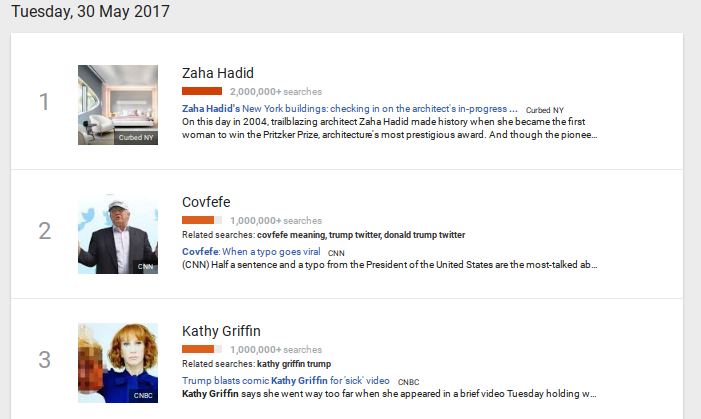