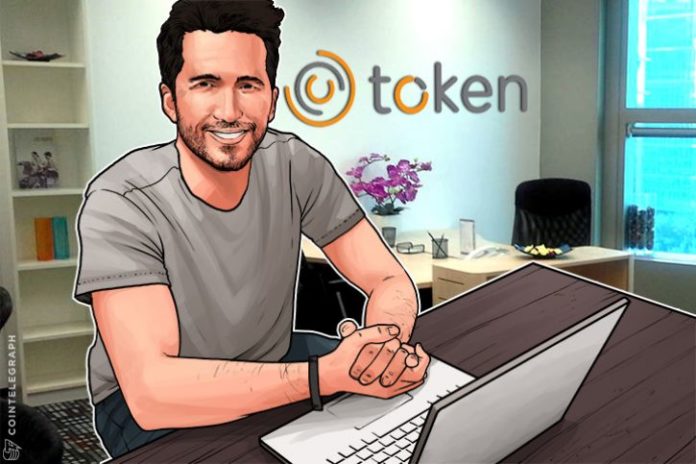 The companies will compete for their share of a multi-million dollar prize pool over the course of four months this summer. MassChallenge also offers mentorship and resources to the companies to help them grow.

Token is creating a global peer-to-peer payment platform/digital currency wallet service geared toward cross-border money transfers and general peer-to-peer payments. Their service is available on the Web and via a mobile app, and will be integrated with multiple Bitcoin exchanges around the world.

Token allows users to instantly buy and sell Bitcoin via third party exchanges, take full control of those funds in their Token wallet and send those funds peer-to-peer. Token is especially useful for cross-border transactions, offering rates that are much lower than existing services like Western Union, PayPal or Bank Wires.

They are also actively working on developing and integrating new technologies like the much anticipated Lightning Network concept, which would do away with lengthy transaction confirmation times and high transaction fees that Bitcoin users have come to know so well.

“We are very excited to have this opportunity. It will go a long way toward helping us to bring this exciting technology to the world.”

Their service is currently in beta at www.token.me.

Voatz is a Blockchain-based mobile election voting platform, secured via smart biometrics, real-time ID verification and the Blockchain for irrefutability. The Voatz system is nearly 75 percent cheaper than current systems in use, and systemic voter fraud is virtually impossible, which is a big selling point for many elections outside the US where cheating is the norm. The system will be flexible enough that it will also work for universities, professional associations and corporate board elections.

The two companies will compete with others across a broad range of industries in the multi-million dollar MassChallenge competition and accelerator this summer.

As the price of Bitcoin and other cryptocurrencies are reaching new highs, the selection of these two companies also follows an upward trend in venture capital interest in Bitcoin and Blockchain startups this year.