Users of the digital currency Bitcoin have the option either to reveal their identity or to be anonymous when sending transactions.

How to identify the parties in a Bitcoin transaction

In order to transact using Bitcoin, neither the sender or the receiver are required to identify themselves or provide any other personal information.

However, many transactions contain some clues that could help identify the parties involved. Among the clues are the amounts of Bitcoin transacted, the time stamps and the IP address of the sender. Additionally, coins used in a transaction might be “tainted,” or associated a user’s known Bitcoin addresses.

To identify the Bitcoin users, these clues would be combined with additional information about them that could be sourced from Internet service providers (ISP), Bitcoin exchanges, Bitcoin web wallets, spyware on the Bitcoiners’ device and the Bitcoiners themselves.

Bitcoiners can remain fully anonymous during their transactions by utilizing some good Bitcoin privacy practices. These strategies will prevent other individuals or groups from securing additional information that could reveal their identity.

Some of the recommended strategies are using Bitcoin services that ensure the Bitcoin users will remain anonymous during and after the transactions, utilizing a virtual private network (free or paid), and using a new address for every transaction.

Other tips include setting strong security and privacy settings on one’s devices and apps, using an operating system with good privacy features such as Linux, and keeping one’s antivirus up to date to effectively prevent spyware in order to avoid malware from changing destination wallets.

Anonymity does not mean a person could get away with major crimes. In fact, several Bitcoin-related crimes have led to perpetrators getting busted as a result, as proven by this Forbes experiment. 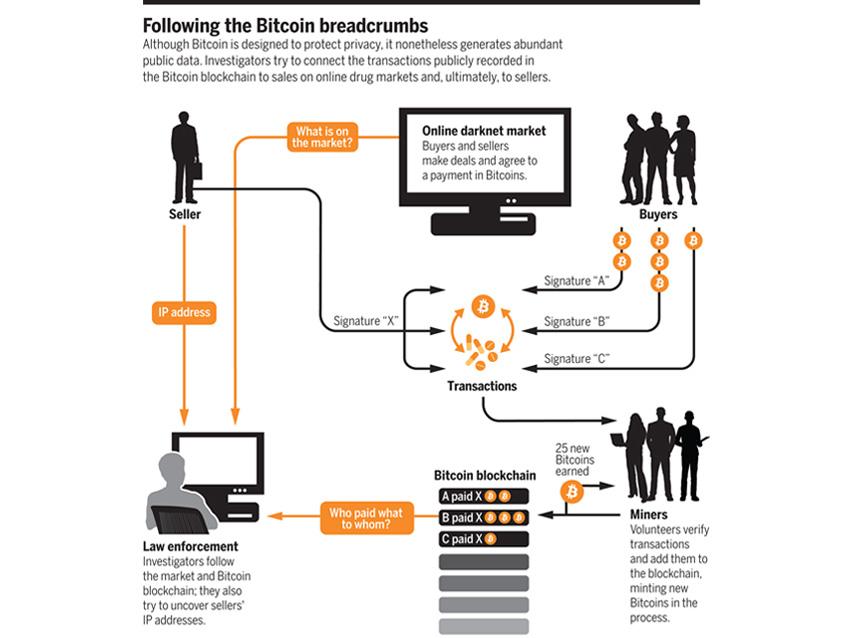 While Bitcoin may allow fast and decentralized ways to move funds, it does not necessarily give sufficient cover to conduct illegal activities.

Bitcoin’s Quiet Progress Is Pointing Toward a Better Future