In another step forward for the adoption of digital currencies by a broader audience, the European Union released another report taking “virtual currencies” into consideration and examining its use in terrorist financing and money laundering.

The European Commission’s report dealt with the risks of money laundering and terrorist financing. While the tainted past of Bitcoin includes markets selling contraband such as the recently shuttered AlphaBay and Silk Road, it seems that criminals still prefer cold cash.

Cryptocurrency traders rightly point out that there is no Blockchain logging fiat, in the way that there is logging of cryptocurrencies. While Bitcoin was long touted as anonymous during its ‘sin’ period, it is now better understood to be pseudonymous as the Blockchain is publicly viewable, though only on a per transaction basis from one address to another, making it secure for the user. 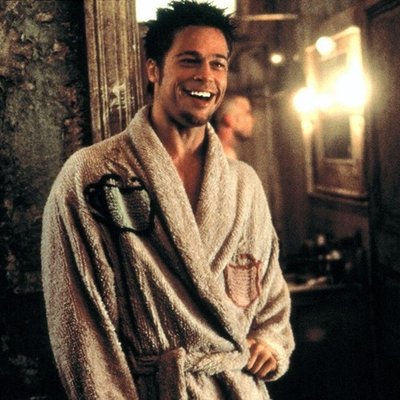 The financing of terrorism becomes inefficient when done by means of digital currency for several reasons. The technology is quite recent and requires a degree of understanding by the user, and this knowledge would have to be end-to-end for all parties involved in the financing acts. Certain parties may not want to get paid in cryptocurrencies due to not knowing how to handle transactions, and more importantly how to then turn it into fiat. Large sums have become more susceptible to being noticed as all credible exchanges now follow AML and KYC compliance unless limiting users to negligible amounts.

“… requires some technical knowledge and technical expertise which has a dissuasive effect on terrorist groups. The reliance on virtual currencies has some cost and it not attractive.”

Despite the difficulty of use, the EU does point out that there are risks in the lack of regulation. Project Titanium aims to tackle these concerns.

The possibility to send cross-border transactions means that digital currencies could be highly attractive to users looking to launder money. However, the EU report says the concern is low and rather points to currency entering the high-risk areas in dark web marketplaces.

“…there is little evidence of VC[digital currencies] being misused for money laundering purposes. By nature… the cross-border element is the most prevailing one, increasing the risk to interact with high-risk areas of high-risk customers (darknet) that cannot be identified.”

Measures to mitigate risks include:

In any case, traders and users of any digital currency should seek to be on the right side of the law at all times whether correctly reporting profits to tax agencies when selling back into fiat or to records of purchases.

Use of fiat is still the number one go-to for criminal use. While banks and shell companies can be tracked, it is often the case that a bank does not know crimes are being committed until it is too late. Cash couriers and parcels are far more challenging to follow than cryptocurrency.

While some have declared a “war-on-cash” atmosphere, there is no question that the limiting of cash in circulation is happening in different ways. From Visa offering vendors sums of money to go cashless, to the phasing out of large bank notes. 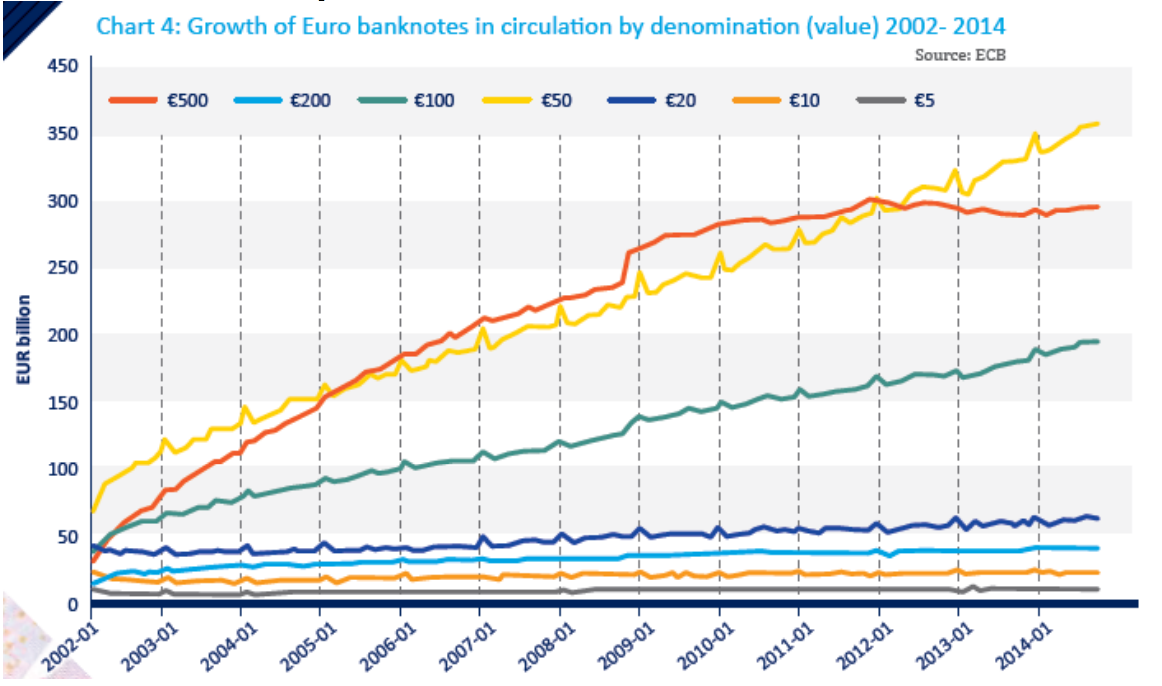