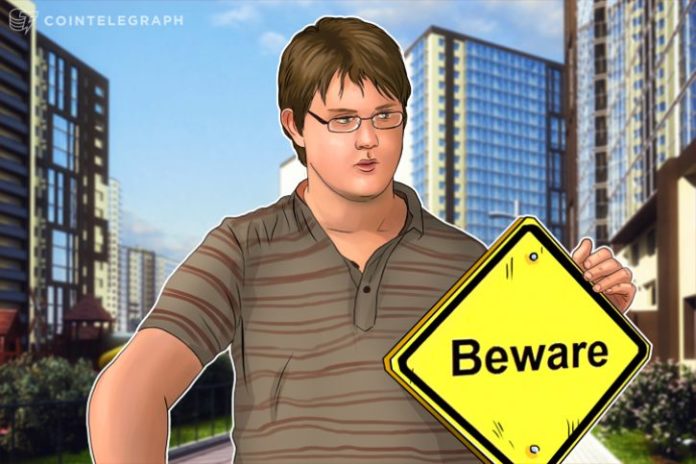 At the time of reporting, on July 18, it has become quite evident that the mining and development communities have come to a consensus to adopt Bitcoin Improvement Proposal (BIP) 91 or miner-activated soft fork to activate the Bitcoin Core development team’s transaction malleability fix and scaling solution Segregated Witness (SegWit).

Mounting pressure from both user activated soft fork (UASF) and the Digital Currency Group-led SegWit2x, also known as the Silbert Accord, has pushed miners to opt for BIP 91, which activates SegWit at a threshold of 80 percent. Essentially, BIP 91 was the last option for the mining community to avoid the execution of a chain split-resulting hard fork and the community took it.

The community, businesses, users and investors have wanted the activation of SegWit and scaling of the Bitcoin Blockchain for awhile. However, like any changes, the soft fork execution of BIP 91 to activate SegWit should be handled with caution by both developers and users.

Todd explained that a high probability exists for the activation of SegWit via BIP 91 which will lead to multiple reorganizations. Amidst such change, Todd noted that users should only accept transactions with six confirmations for security purposes.

More importantly, Todd states that potential problems such as double spending that may occur immediately after the activation of BIP 91 will be fixed in the short term and hence, users should not be worried.

What Does BIP 91 Activation Mean?

The activation of SegWit will lead to the optimization of Bitcoin blocks by around 75 percent and lessen transaction fees for users. Additionally, SegWit will strengthen security measures for hardware wallets and enable an ecosystem for two-layer solutions such as Lightning.

Until SegWit is fully and securely deployed, users should be aware of potential issues and follow the advice of Bitcoin Core developers and other experts in the community such as Peter Todd.

Italian Banks Are Ready to Trial a Digital Euro