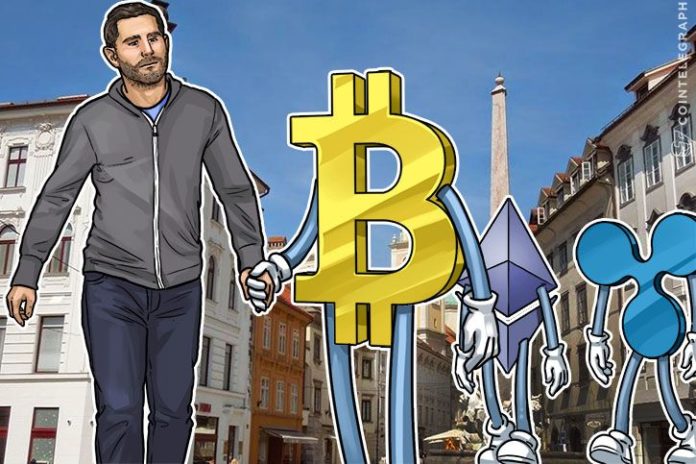 Traders and investors are coming back to Bitcoin due to the lock-in of BIP 91 and the high probability of Segregated WItness being activated in the near future.

Bitcoin’s dominance over the cryptocurrency market is closing on 50 percent, with the Bitcoin dominance index currently at 48 percent. A month ago, when the Bitcoin scaling debate was being prolonged and the mining community pushed for the activation of SegWit2x without the BIP 91 activation mechanism, the dominance index of Bitcoin dropped to an all-time low at 37.47 percent.

The dominance index of Bitcoin dropped from nearly 60 percent to 37.47 percent in a period of a few months due to the certainty in Bitcoin scaling and the reluctance of miners to activate SegWit. As user-activated soft fork (UASF) and SegWit2x asserted pressure toward the mining community to avoid a chain split and scale the Bitcoin network securely and efficiently, the mining community including Bitmain, which previously revealed the possibility of an Aug. 1 hard fork, began to signal for BIP 91 and SegWit.

Already, BIP 91 is fully locked in and the community anticipating for the signaling of Bit 1, which would then finalize the activation of SegWit. Bitcoin Core developers including Peter Todd stated that there is a 25 percent chance that SegWit will not be activated if miners decide to shift away from the BiP 91 activation mechanism.

“The reason why I think it’s [failure to activate SegWit] as high a chance as 25 percent is because there’s a few ways to renegotiation on SegWit with plausible deniability. For instance, miners could “accidentally” mine a bunch of BIP-91 invalid blocks – e.g. claiming it was due to validationless spy-mining – and then decide not to reorganize out those blocks,” said Todd. But, it is highly likely that SegWit will be activated in the near future, as major mining pools including Antpool, the largest mining pool in the market operated by Bitmain, has started to signal Bit 1 in their blocks.

As a result, traders and investors that lost confidence in Bitcoin and Bitcoin scaling who likely panic sold during a major market correction earlier this month returned to Bitcoin. Bitcoin exchanges and trading platforms including Coinbase experienced a drastic increase in users, with Coinbase adding a staggering 100,000 users in three days.

The activation of SegWit will also lead to the creation of Lightning Network-based Bitcoin micropayments applications. Some Blockchain infrastructure providers and Bitcoin firms including Bitfury have developed Lightning-focused wallet platforms to allow users to transact micropayments with zero confirmations.

Hence, the activation of SegWit through BIP 91 will trigger the Bitcoin development community and will lead to the emergence of unique and innovative applications that will likely further scale the Bitcoin network.

Although other major Blockchain networks including Ethereum have also recovered from the previous major market correction, Bitcoin has shown a speedy recovery with the activation of SegWit and demonstrated a 11 percent increase in the Bitcoin dominance index.