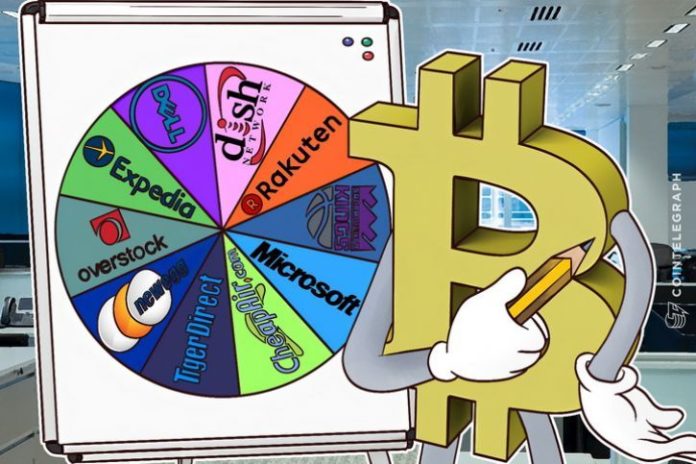 Citing information from a company representative, a Reddit user claimed Newegg, which was one of the first major retailers to begin accepting Bitcoin, will no longer offer the option to customers on its Newegg.ca platform.

Asked why Bitcoin was no longer a payment method, the representative during an instant chat stated they were “not provided with more information” but that “bitcoin is no longer available to be used on Newegg.ca.” 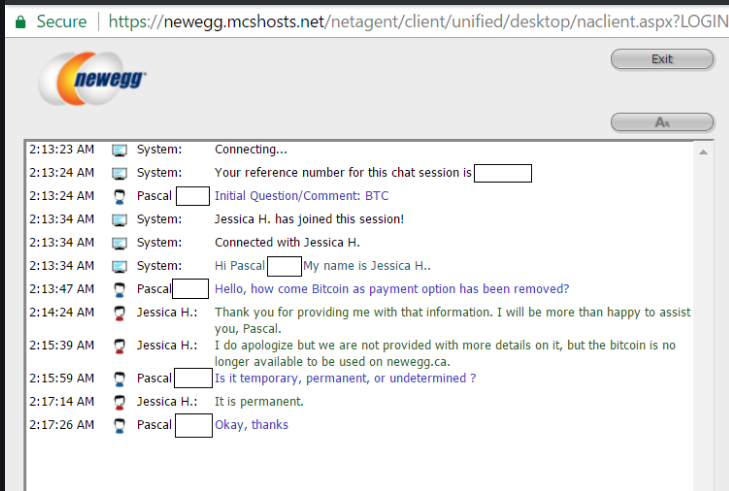 Newegg’s main .com site appears not to have adopted the policy, suggesting the problem lies with the company’s payment processor, BitPay.

In a circular last month, BitPay said that it “will no longer be able to support settlements in CAD” and that businesses in Canada would have to accept BTC or USD payouts instead.

“You still have the option to continue accepting bitcoin payments via our platform and receive your settlement in BTC (bitcoin) or via USD (US Dollar) wires going forward,” it stated, with the new arrangement effective May 31.

More recently, it has added further changes to its gateway in response to rising mining fees.

JPMorgan Says It May Have to ‘Adapt’ to Counter Crypto Adoption

Decentralization Philosophy Part 1 – From Buddha to the Conquistadors