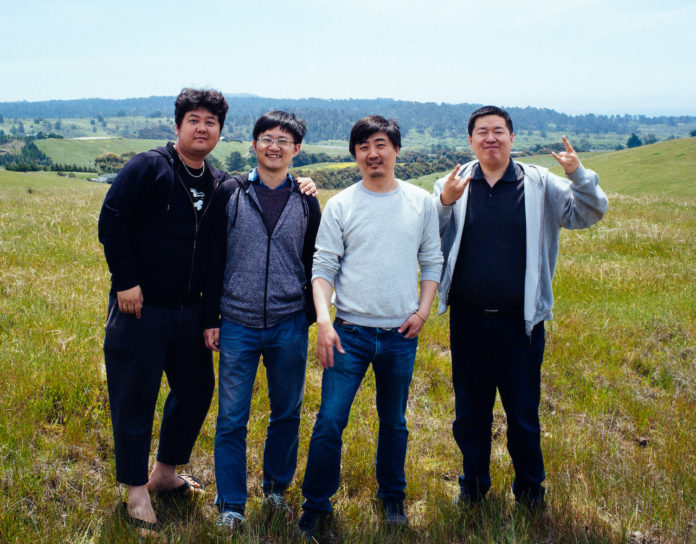 Blockchain startup Nervos Network plans to launch its “Lina” blockchain next week, on the heels of securing $72 million through a token sale on Coinlist.

The company announced Wednesday that developers and miners will be able to participate and utilize its network on Nov. 16, with fresh backing from China Merchants Bank International (CMBI), Polychain Capital, Blockchain Capital, Hashkey, MultiCoin and Distributed Global supporting its efforts.

The company initially sought to raise $50 million for the network, exceeding this amount through its three-week sale. Nervos declined to disclose the exact amounts of investment from each major investor.

“The mainnet will enable users to build applications on our blockchain without facing the tradeoff between scalability and security,” Nervos Network co-founder Kevin Wang said.

Wang told CoinDesk the mainnet’s two-layer structure allows users to build decentralized applications on a secure, public layer but actually run the applications on its second layer, promising “unlimited” scalability through this function.

The company’s new CKByte token entitles holders to storage space on the blockchain, acting as an incentive mechanism for miners and acting as a resource management tool.

According to the token’s official public offering statement, the company would use 23.5 percent of the initial token supply to encourage open-source contributions and business partnerships.

Wang said the mainnet could be used as the technical infrastructure for a variety of use cases ranging from decentralized finance platforms to assets tokenization.

Nervos had developed applications for the Chinese banking giant CMBI even before the mainnet launch. There are certainly more opportunities to collaborate with other financial institutions to build Defi applications after the launch, Wang said.

The company has established its significant presence in the Chinese developers’ community as some of the core team members are among the earliest ethereum developers in the country.

Nervos previously secured $28 million in Series A funding last year. The financing round was led by Polychain and private equity giant Sequoia China.

The fundraising was a private sale that guarantees 14 percent of the initial token distribution for the investors in 2019, Wang previously told CoinDesk.