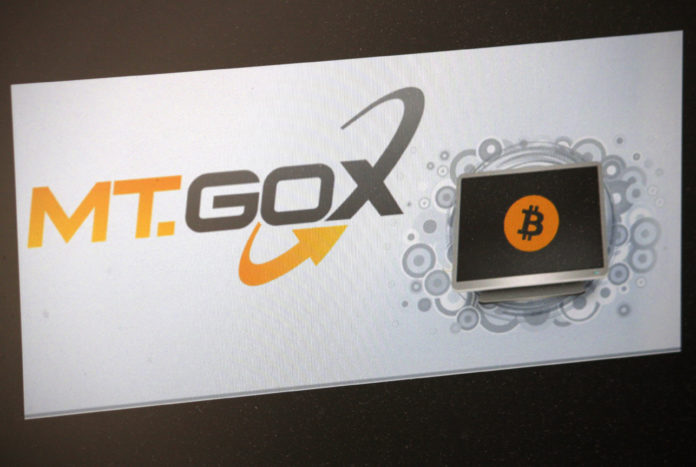 A looming deadline for the trustee of Mt Gox to file a civil rehabilitation plan has been pushed to the end of October, an update posted to the defunct bitcoin exchange’s website said Thursday.

Nobuaki Kobayashi, the trustee, said in the update that though he originally intended to file a plan by April 26, he needs more time due to the number of rejected claims. The Tokyo District Court, which is overseeing the case, approved an extension request, and Kobayashi now intends to file a rehabilitation plan by Oct. 28, 2019.

The April 26 deadline was first announced last month, when the trustee said he had finalized approvals and rejections of the various claims submitted to the exchange. At the time, he said claimants would be notified of his decision in the coming weeks.

Thursday’s notice said that “a large amount of rehabilitation claims” that were either fully or partially rejected, but may still be subject to “claim assessment procedures.”

The Tokyo court will make a determination on each claim, which is expected to take some time.

But Why? Crypto Looks for Answers As Facebook Eases Ad Ban