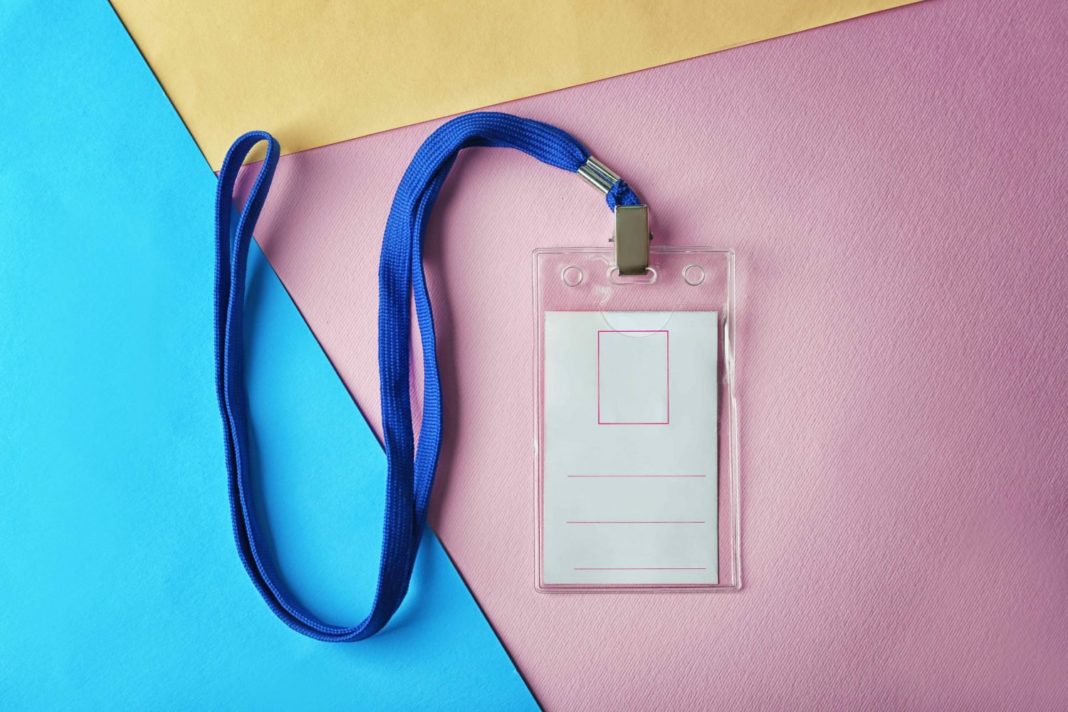 The line between crypto education and self-promotion has blurred.

And nowhere is this more evident than on social media, where imposters are everywhere and scams are rampant. But as crypto Twitter devolves into all-out chaos, a similar deterioration of discourse is playing out on another popular site for crypto enthusiasts – Meetup.com, the startup acquired by co-working giant WeWork for $20 billion in 2017.

Take James Moreau’s experience. The founder of the Worcester Ethereum Meetup had a self-proclaimed blockchain expert interrupt one of his recent meetings focused on how to use cryptocurrency wallets by passing out flyers for a crypto accounting services. Thinking it was inappropriate, Moreau stopped the solicitation but was later horrified to discover the accountant didn’t actually have any experience reporting crypto assets.

Yet, some of the more inexperienced group members had been quick to take the stranger at her word.

And Moreau felt some responsibility, not only for their potential wasted time but also the fact that should any of those members purchase her services, and then have problems later because she, in fact, didn’t know what she was doing.

This experience displays just how difficult it’s become to run a Meetup group related to cryptocurrency or blockchain, and moreover to educate in any form in the space.

“Around a month or two ago, I started noticing the same type of spam you’d see on Twitter,” Moreau said, listing questionable exchange links, giveaways and phishing scams among the culprits he sees on Meetup.

“I’ve deleted the comments and blocked the users, but they keep coming.”

Meetup’s policy currently forbids groups that offer “specific advice or services in areas that require a licensed professional,” including law and finance, as well as groups that promise “financial gains.” But when it comes to the nascent cryptocurrency space, it can be tricky to separate education from blatant scams and misinformation.

So far, Moreau has dealt with about a half dozen problematic posts and direct messages, but he can’t be sure how many scammy direct messages have been sent to the 97 members of his Worcester group.

“I have people in my groups that are new and don’t know what a scam looks like in this space,” he said, describing newbies punch-drunk on headlines about quick riches as a ripe target for opportunists.

And what’s more problematic is when users directly solicit others via the comments section of Meetup groups.

For instance, a Meetup user calling himself “Stellar Lumens” promised users of the platform an “invite bonus” of lumens, the native cryptocurrency of the stellar protocol, even following up with people on Facebook before Meetup shut down the solicitor’s account.

Zac Freundt, community manager at the Stellar Development Foundation, told CoinDesk the team at routinely reports such scams on Meetup and other social media platforms.

While this bad behavior appears far less common on Meetup.com, Moreau said reporting scams (which the company has encouraged him to keep doing) is taking up a lot of his time.

As such, he isn’t sure whether he’ll keep using the platform if the problem persists. In his eyes, some of the responsibility lies with the platform itself.

“It’s a paid service, so I feel like there should be some level of service,” he told CoinDesk, adding:

“I’m thinking about whether Meetup is a good platform for me to organize around anymore, then again, I don’t know what my options are otherwise.”

Currently, Moreau is hoping to address some of the issuers by exploring an option to review prospective members before allowing them to join the group.

Lawson Baker, a former attorney turned founder of the cryptocurrency consulting firm RelayZero, echoed Moreau, saying Meetup.com should deal with these scammy and spammy issues, whether through moderation policies or other solutions.

Although, the moves of platforms like Facebook, which banned all advertisements related to cryptocurrency, are also not the best solution.

“It’s a fine line to walk between censorship and consumer protection,” said Moreau. “Somebody sharing their opinion about cryptocurrency could be misconstrued as spam or financial advice. I don’t know what the best solution is yet.”

It’s not only online where dodgy promotion happens.

During that Meetup, hosted by Boris Reznikov, director of partnerships at Stellar, the co-founders of real estate startup Slice not only talked about what the company’s aims were but also offered a guide to buying “slice” tokens and referred to upcoming portfolio options.

The event’s comment section is full of people posting links to similar blockchain projects and asking about free lumen giveaways.

According to Freundt, “Our meetups are purely focused on educating the public about the technology and use cases of stellar. We do not offer any investment advice.”

But Baker said the Slice executive’s presentation kind of was.

“They put all the disclaimers that this was not a solicitation. Even though, honestly, that’s basically what they are doing,” he told CoinDesk.

On the other hand, though, startup pitches and discussions about what crypto assets have real long-term value are a normal and much-needed part of the cryptocurrency community.

But Baker said organizers of these events have to be careful and vet guest speakers diligently.

“There’s always bad actors, and then there’s a whole bunch of stuff that is just really bad projects. Sometimes it’s hard to identify that in a three-minute talk on why you should invest in it,” Baker said.

As such, Hannah Rosenberg, co-organizer of the Bitcoin & Open Blockchain Meetup group in Chicago, which has more than 2,550 members, takes a more stringent approach.

“I’ve no problem with it in theory. But some of what has been going on is madness. So we just don’t touch ICOs.”