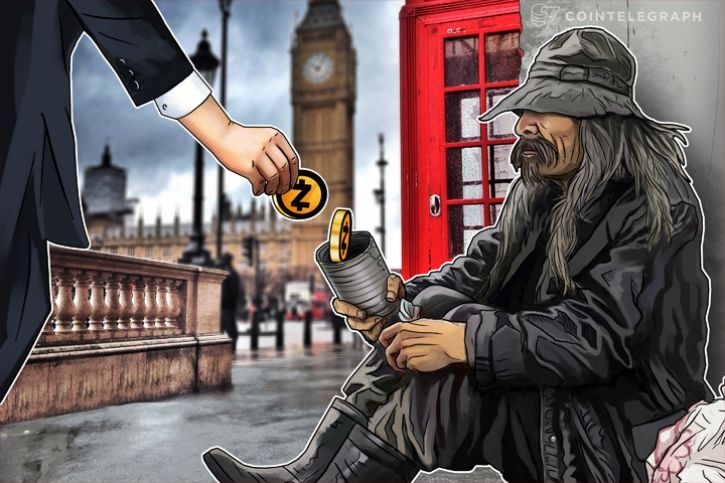 The nonprofit Internet Archive has included the digital currencies Bitcoin Cash and Zcash as payment options for supporters who want to donate money to help maintain its operations. Internet Archive is a digital library of Internet artifacts and web pages. The organization serves as the host of Wayback Machine, which is a service that takes snapshots of web pages as they evolve over time.

In its blog post in mid-November 2017, Internet Archive said that the donations that are given by its supporters will help in achieving its mission of guaranteeing that the Internet will remain “free, secure, and backed up indefinitely.”

“At the Internet Archive, we are big fans of the cryptocurrency movement and have been trying to do our part to test and support alternative means of commerce.”

Other developments in the organization’s operations

Internet Archive also announced that it is keeping its digital currency holdings in its wallet and does not convert it to fiat. The group has been supporting Bitcoin donations since 2012 and has allowed its staff to be paid in the leading virtual currency since 2013.

“We want to see how donated Bitcoin can be used, not just sold off.”

Moreover, the nonprofit group also announced that it plans to create a backup of every book, audio file, webpage, television (TV) show, and software that was already produced and those that will still be launched in the future. This will allow them to be accessible to every user for free on the Internet.

The Internet Archive was established by Brewster Kahle in May 1996 with an aim to provide free public access to digitized materials. Among these materials are music, websites, software applications/games, movies, and videos. Internet Archive joins the likes of Wikileaks in accepting cryptocurrency payments.