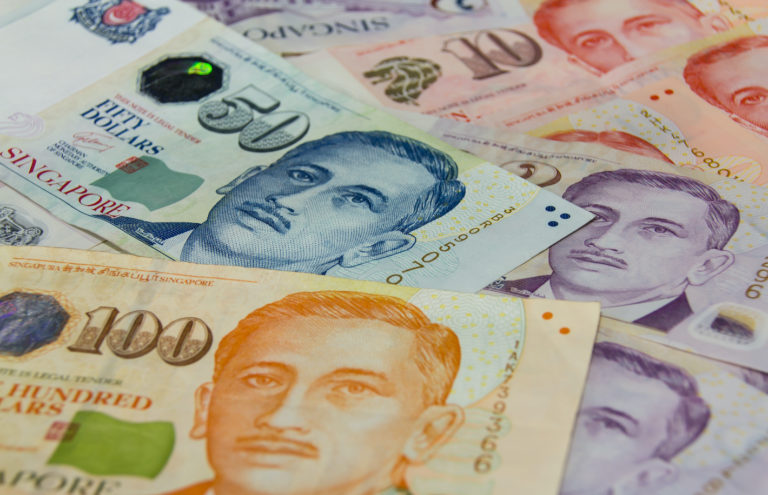 Temasek, one of Singapore’s two government-owned investment vehicles, is among the latest companies to join the Libra Association, the consortium Facebook set up to create a global digital currency.

The addition may help explain why the Singapore dollar has figured prominently in Libra’s plans from the early days. In the initial vision of a new currency backed by a basket of different sovereign currencies, the “sing” was included alongside the U.S. dollar, the euro and the British pound. And when Libra pivoted last month to focusing on stablecoins pegged to existing fiat currencies, it mentioned the same four currencies as examples.

“Our participation in the Libra Association as a member will allow us to contribute towards a regulated global network for cost-effective retail payments,” Chia Song Hwee, deputy CEO of Temasek, said through a spokesperson. “Many developments in the space excite us – we look forward to further exploring the potential of the technology.”

Libra also announced Thursday that two cryptocurrency-focused investment firms in San Francisco had joined the association: Paradigm, co-founded by Coinbase veteran Fred Ehrsam, and Slow Ventures. (Coinbase has been a Libra member from the start.) The three additions bring the total number of organizations on Libra’s governing council to 27.

Temasek manages $216 billion in assets for Singapore’s government and has previously shown a penchant for blockchain ventures.

“Blockchain technology can play a transformative role in payments networks by enhancing cost efficiencies, creating new business opportunities and accelerating financial inclusion,” Chia said. “As part of our journey to better understand its impact across different fronts, we are collaborating with government agencies and companies to explore and advance its use.”

The additions also increase the influence of financiers on Libra’s governing council. With eight members, they’re now the single largest group by industry and together wield nearly 30% of members’ control over the project.

“Bridging the gap to a larger mainstream user base is the next step in the evolution of the space,” he said. “Any network which has the potential to normalize crypto societally and offer distribution at this scale is valuable.”

Slow Ventures Principal Jill Carlson did not immediately respond to a request for comment.

In a press statement, Libra Vice Chairman Dante Disparte said that the three additions “show our commitment to building a diverse group of organizations that will contribute to the governance, technological roadmap and launch readiness of the Libra payment system.”

Libra did not respond to questions concerning the weight of investment firms on its council.

The consortium initially hoped to onboard 100 members by the first half of 2020, its original target launch date. Those plans were derailed by regulators whose criticism set off a hemorrhage of founding members and delayed the launch.

In response, Libra pared back its vision and has slowly begun to replenish its ranks. Last week, it added a CEO with a background in institutional banking and government finance.

UPDATE (May 14, 00:45 UTC): An earlier version of this article referred to Temasek as a sovereign wealth fund (SWF), as it is frequently described in the financial media. However, a spokesperson for Temasek said it operates independently and owns its assets, and hence does not meet the definition. An editing error was to blame. The article was also updated to add a quote from a Temasek executive.