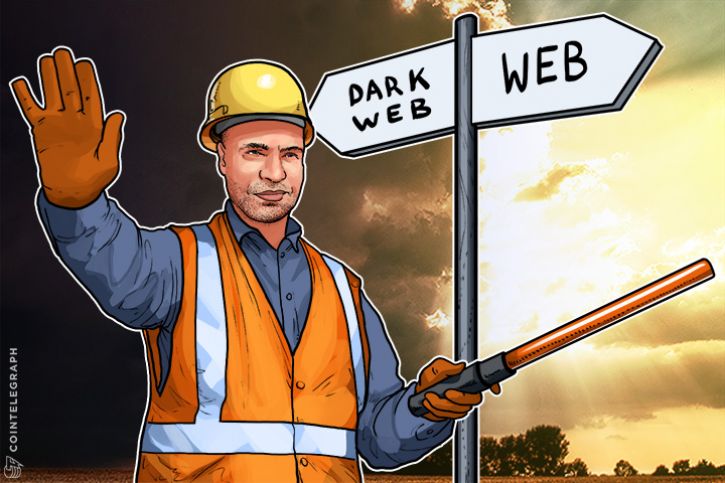 As a group of 15 consortium members from seven European countries initiates a project to curtail criminals and attackers from using Blockchain technology, the head of Aidos coin (ADK) believes the law enforcement initiative would only target dark market operators. However, in targeting illegal market operators, the initiative would not be able to stop cryptocurrencies being used across the market.

“Since coins are not registered or regulated, they are decentralized. Law enforcement can never shut them down,” says Ricardo Badoer, an entrepreneur in the finance and construction sectors. He believes the crypto world has been turning into a Ponzi scheme – especially in the last two years – where coin developers release half finished coins just to make fast money.

The European researchers behind the three-year €5 mln project seek to develop technical solutions for investigating and mitigating crime and terrorism involving virtual currencies and transactions in the dark web – the part of the Internet that is beyond the reach of Google and other search engines.

While there are many digital currencies in existence, they identify Bitcoin as the best-known application of Blockchain technology. They plan to come up with a way to stop the use of the technology to avoid law detection by evading traditional investigative measures while respecting the privacy rights of those using it for legitimate purposes.

Though linking digital currencies to the dark web isn’t new, the consortium’s move comes in the wake of the Bitcoin ransom made by WannaCry attackers, after freezing computers across 150 countries. Badoer thinks these currencies, including ADK, will continue to be used across the market, particularly as the creators lack control over their use.

“We can not control our tech from being used on dark web/dark markets. We are sure our tech will be used. For example, ETH, Monero, Bitcoin and Dash are used in dark markets.”

He adds that he came up with the Tangle-based ADK because the crypto world lost a chance of bringing in more people and investors with the DAO and the ETH vs. ETC issue.