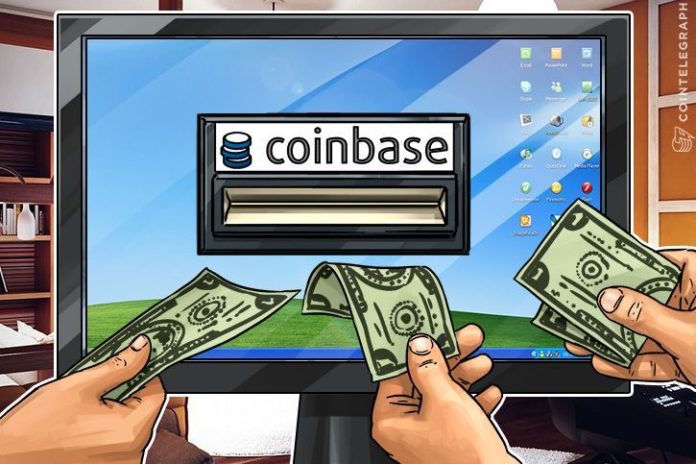 Two reports of transfers to Coinbase from Bank of America failing to show on customers’ accounts have surfaced on Reddit, the transactions totaling $206,500.

“The issue seems to be something that is not uncommon and from the link I sent above, it is clear that they know how to return the funds to the originating bank account and can do so quickly,” u/throwawayanytime, who ‘lost’ $6,500, wrote Monday.

Despite a $1 bln valuation, Coinbase has had difficulties over the past month as huge demand has stretched its technical resources beyond their limits.

User patience quickly wore thin as support tickets went unanswered and transactions failed to reach the recipient or return to the sender.

Reddit has since become makeshift priority queue for the wallet provider and sister exchange GDAX, with u/throwawayanytime receiving a public response from staff.

“We’ll be able to process this return as soon as we receive the recall from your bank which we should be seeing shortly,” part of the response reads.

Last week, a seemingly identical situation occurred, this time involving a considerably larger $200,000 transfer to Coinbase from Bank of America.

Having taken to Reddit in an attempt to get a response from Coinbase to their unanswered support ticket, u/cb_throw3 was nonetheless only reunited with the cash a month later.

“I don’t think Coinbase is trying to steal my money, they’re just too busy and maybe a bit negligent,” the user wrote before being reimbursed.

GDAX suffered problems on other fronts in late June after a $30 mln Ethereum sell order temporarily caused huge volatility on its books. As a result, some ETH trades completed at an exchange rate of just $0.10 per one ETH, GDAX having since refunded those affected.