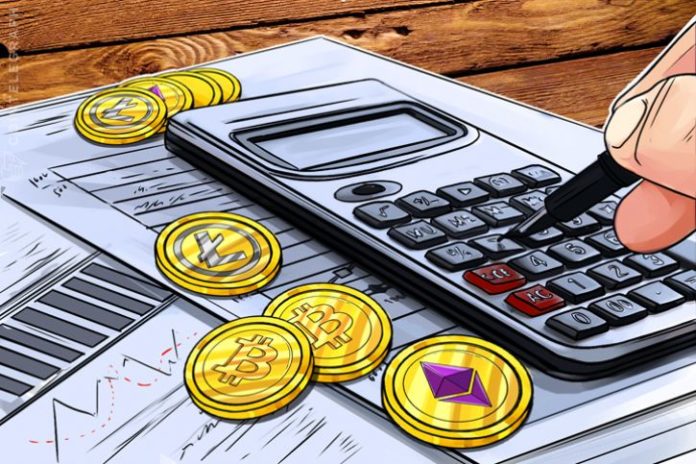 The views and opinions expressed here are those of authors/contributors and do not necessarily reflect the views of Cointelegraph.com. Every investment and trading move involves risk, you should conduct your own research when making a decision.

The BTC/USD pair has seen an increase in volatility over the last several days. One could also witness a false hit, which happened on Aug. 22. Closure of marginal market positions led to such a rapid movement. However, the recovery was fast, which once again has proved the strength of the $3,900 zone. 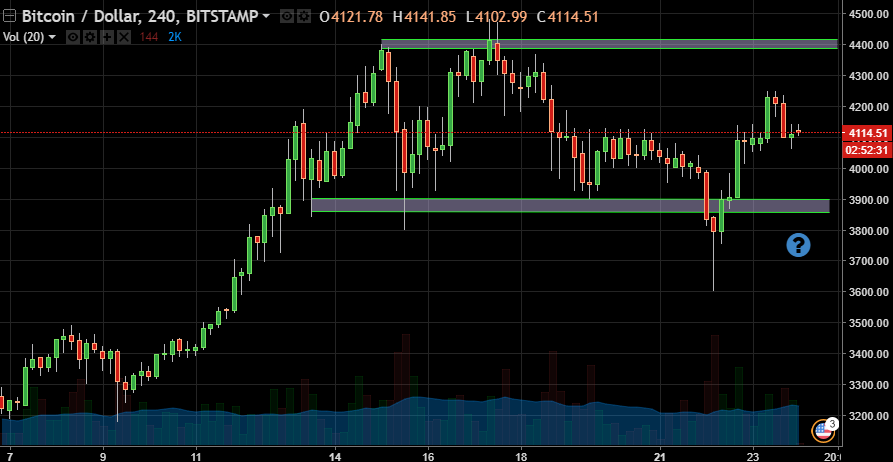 Technically, the situation is as follows:

The $4,400 resistance zone has proven strong. In case of $4,400 hit and confident settling, a new rally is likely to happen.

Ethereum is one of the strongest projects on the cryptomarket. Technological solutions that ETH offers are in high demand there. The rising number of transactions in the network only proves the point. Yet, ETH has its problems. Slow network during major ICOs has not left a very good impression. And the market tends to react instantly to any problem. But most importantly, one should not forget that Ethereum has a very strong team of developers. They all do understand the problems and are working on their solutions. And this is what makes Ethereum one of the best assets for investors on a fundamental level.

Technically, the situation is as follows:

Influence of fundamental factors makes the technical analysis just a support instrument. The Metropolis release has been the spotlight of the Ethereum network. News about its activation will heat up the interest to the project.
Options with correction to the $280 support zone are also possible, but only if the whole market falls.

We finally saw some movement with LTC. It was caused by news from developers on tests and activation of Lightning Network. Judging by Charlie Li’s Twitter account, the white paper and the results of LN tests will be published very soon. We’ve already seen the first reaction, a second wave can follow after a full-blown announcement. 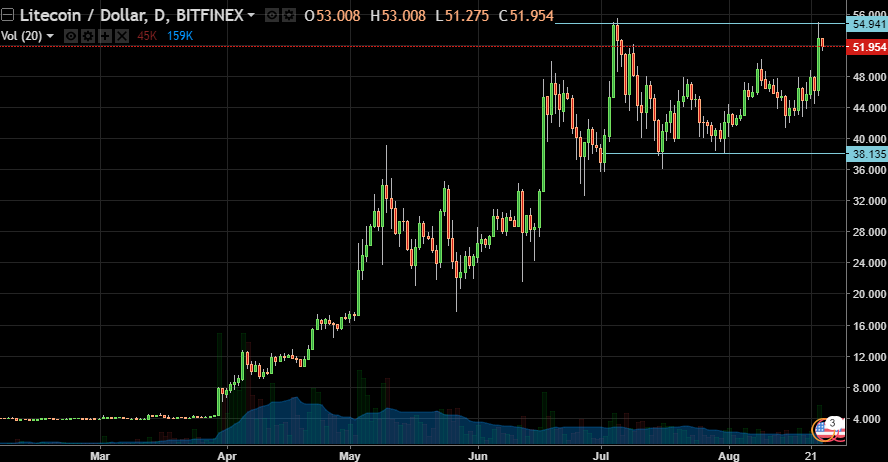 In this case, the same as with Ethereum, news will play an important role. Potential Lightning Network activation will impact the price a lot, and can even make Litecoin a leader in growth on the whole digital currency market. A very strong rally may still be possible, and strong movement that took place during SegWit activation can take place once again.

Should Tax on Bitcoin Be Eliminated? The Case of South Africa