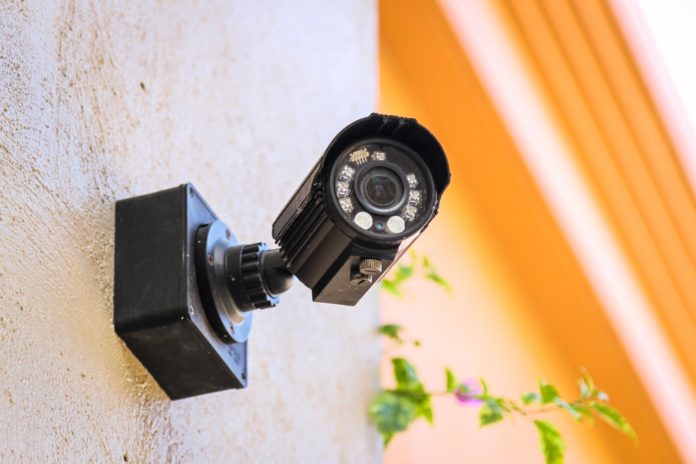 A public utility in one of the U.S. hot spots for bitcoin mining is adopting new security measures in light of harassment of some of its employees.

The steps are being taken by the Chelan County Public Utility District (PUD) in Washington County – as previously reported, the area has attracted a number of bitcoin miners because of its abundant access to hydropower sources. Yet “confrontations” between staffers and would-be mine operators, as first reported by The Wenatchee World, has sparked a drive to add new cameras, install security panels and institute other actions.

On Monday, Chelan County PUD director of corporate security Rich Hyatt briefed the district’s commissioners during a meeting, attributing the moves to “belligerent behavior by impatient cryptocurrency miners” who are reacting poorly following a moratorium imposed on new bitcoin mines.

“Some of the things we’re doing internally, we’ve got a lot of business security measures, at [headquarters] we’ve [installed] a lot of security panels, we’ve increased the camera coverage. We’ve also designed and are going into the construction phase for a very small store front lobby that would give employees a lot more security without having personnel or customers being able to walk right into their work area. We’re monitoring those areas.”

He also described new measures being taken to dissuade unauthorized bitcoin miners from setting up facilities, saying his office was making agreements with the chief of police, the county sheriff and the county prosecutor to investigate and potentially prosecute repeat offenders.

“We … have an agreement with those agencies that we could use [them] as the mechanism that when we prepare a case and gather the evidence and establish probable cause, we can take that case through their detectives and that can help the county for prosecution considerations,” he said.

The agency has also trained its personnel on how to deal with potentially hostile people by installing panic buttons for front-line staff and adding security officers able to spot “negative body language,” he said.

Bitcoin, Facebook and the End of 20th Century Money