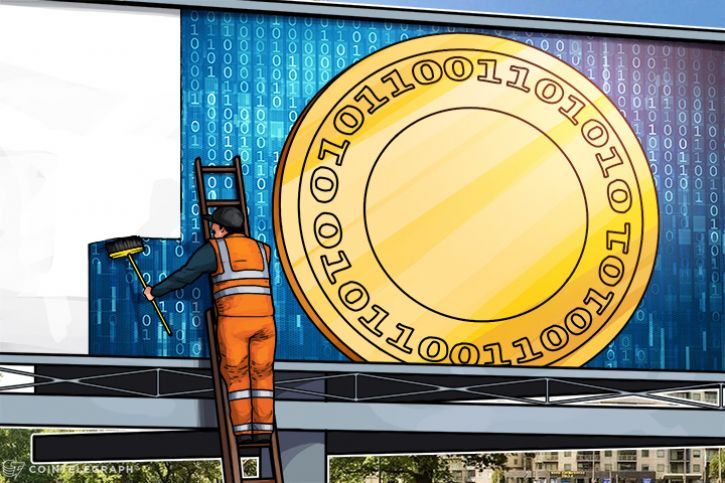 Initial coin offerings – or ICOs – are becoming increasingly important in today’s crypto scene but the founder of a coin which just rolled into the top 100 list on Coinmarketcap has proffered reasons why he thinks these crowdsale campaigns that aim to help startups lift their ideas from paper to reality are unnecessary.

Basing his argument on the success of his coin thus far which now has about $40 mln market cap without an ICO, Ricardo Badoer of Aidos Kuneen (ADK) thinks most ICOs serve better to help developers fill their pockets fast. This view differs to those held by the schools of thought that ICO’s funding innovation helps draw the attention of many new users into the crypto fold, creates a reward for investors and contributes to making the ecosystem grow faster.

“Well, for me, as it has been proven with many projects, the issue with ICOs is that dev teams fill their pockets fast and most of the time they do not even have working tech,” Badoer notes via Twitter:

“‘Good’ ICOs just need hype, some well-known names in the crypto world and it can collect millions.”

The Tangle-based ADK is now edging towards $5 even as there are claims that the project is working to bring in some banks into the offshore initiative. Badoer says it makes more sense for project creators to deliver a working technology to the market that investors can feel, touch and smell before deciding on whether they can invest in it or not. By so, he adds, crypto investments will not be based on white papers and fancy websites but on tested technology.

“Also, another part of ICO coins are that, as I did mention before, the fact that the tech that the coin is based on is not even complete. So why do they expect investors to invest based on their white papers and fancy websites? Most of the time you do not even know if the ICO will lead to the coin being traded. What good is a coin without an open market and half-finished tech without real life usage?”

“It is like you wanting to buy a car. You go to a car dealership, and they give you a fancy brochure with pictures of the car, how it works, how fast it goes etc and they want you to give them the money. But they do not know when they will deliver the car. You would just think the car seller is crazy.”

Just last week, the Chinese National Internet Finance Association said ICOs have shaken up social and economic order, created hidden financial risks and in some cases may amount to fraud as another form of an official concern about crowdfunding process. Hence, Caixin reports that Chinese regulators were preparing new rules on digital coin offerings and may ban them until the rules are in place.

While Badoer admits that a well-planned ICO could bring enough profit, he also claims that the fact they are now too common is worrisome as some are scams which can “burn a lot of investors and this will or is hurting the crypto world. We do not get in ‘new’ money as they (investors) are scared of scams.”

For Bashir Aminu, whose Cryptogene is launching an ICO later this month, many ICOs are in it for the cash as they just “write some fancy PDFs, create a shitty app that no one can use and call it a “proof of concept.” Get some well-known peeps in the crypto space as advisors. And voila! Buy a Lambo.”

“This is no longer new, I’ve seen it happen over and over again. Most of these ICOs that raise 10s and 100s of millions can implement what they want to do with less than a million. But greed has blinded most of them as they’re in it for the cash not because they want to solve any problems. Get a well-known figure to hype up your ICO for you, even if you have nothing to offer, and people will gladly give you millions for safe keeping. This is totally different from the approach we’ve taken at Cryptogene. We do not have any fancy advisors, or Cuckoo or Tim Draper. But we do have the passion and determination to succeed. This is some extremely hard work.”