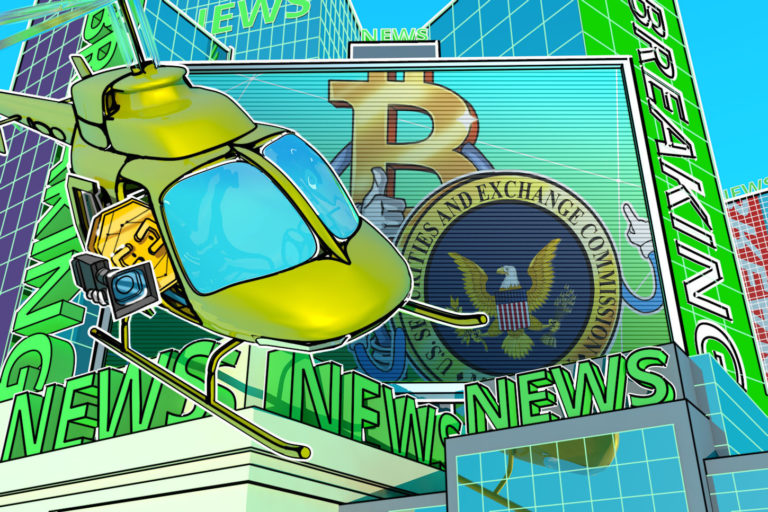 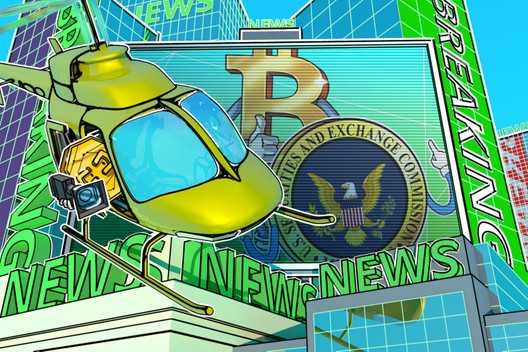 Alternative investment firm Wilshire Phoenix has filed an S-1 registration statement with the U.S. Securities and Exchange Commission, or SEC, for a publicly traded Bitcoin Fund in line with regulation. The registration reads:

“The Shares will provide investors with exposure to bitcoin in a manner that is accessible and cost-efficient without the uncertain and often complex requirements relating to acquiring or holding bitcoin.”

Wilshire’s new Bitcoin Commodity Trust aims to have its shares available for public trading on OTC Markets Group, Inc.’s OTCQX Best Marketplace. Once issued, shares of the trust can be bought and sold throughout the trading day like any other publicly traded security, the filing added.

Similar to Grayscale’s Bitcoin Trust (GBTC), Wilshire’s BCT aims to allow the retail public to buy Bitcoin via shares of stock on the mainstream market, with each share backed by Bitcoin and priced according to Bitcoin’s going market rate.

The value of the Bitcoin held by BCT will follow a Bitcoin price index listed by the Chicago Mercantile Exchange, or CME. Known as the CME CF Bitcoin Reference Rate, or BRR, the index tracks Bitcoin’s price across multiple industry exchanges, which is the same rate used by the CME to cash settle its regulated Bitcoin Futures. CME, in part, uses the rate for pricing of its Bitcoin futures trading products.

“Except for transaction costs associated with the purchase and sale of bitcoin, the Trust’s primary recurring expense is expected to be the Sponsor’s fee which will be determined by applying an annual rate of 90 basis points (0.90%) to the Trust’s NAV (the ‘Sponsor’s Fee’).”

The fund uses Fidelity for custody

Wilshire Phoenix has had a well-known relationship with Coinbase for many years, but according to this new filing has tasked Fidelity Digital Assets with holding the fund’s underlying Bitcoin in custody. The filing also named several other large financial institutions such as Broadridge Financial Solutions and UMB Funds.

Cointelegraph has reached out to Wilshire Phoenix for further comment and will post updates as soon as we receive a response.

UPDATE 6/12/20 UTC 21:40: This article has been updated with additional information.