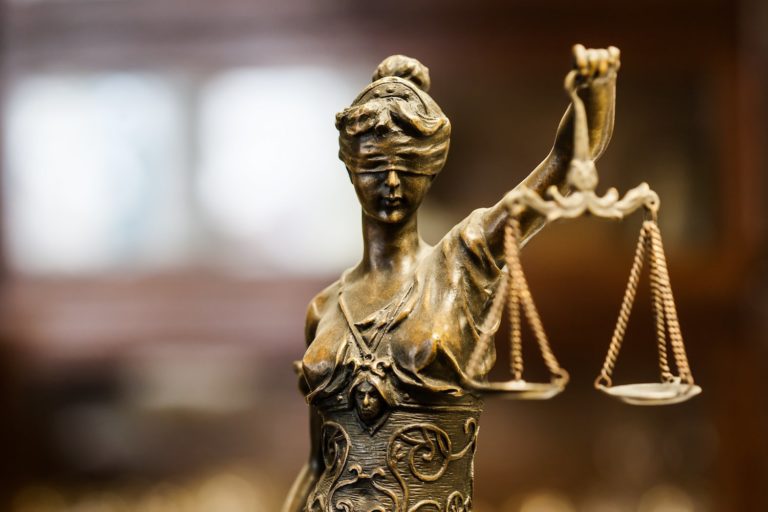 The owner of BitFunder, a long-defunct, bitcoin-denominated stock exchange, has been arrested by the U.S. government.

The charges against Jon Montroll, also known as “Ukyo,” were unveiled today by the U.S. Justice Department following an investigation that involved the Federal Bureau of Investigation (FBI) and the Securities and Exchange Commission (SEC). The SEC is pursuing civil charges against Montroll in a separate action, alleging that he operated an unlicensed securities exchange and defrauded investors.

Montroll was arrested Wednesday, according to the U.S. Attorney’s Office Southern District of New York.

The details of the cases date back to an earlier period in bitcoin’s history when websites like BitFunder – a kind of stock exchange for cryptocurrency companies – were more common. BitFunder was shuttered in late 2013, and acted as a kind of companion service to cryptocurrency exchange WeExchange.

As laid out in the Department of Justice’s complaint, BitFunder was the target of a hacking effort that enabled those behind the attack to credit themselves funds. This resulted in the withdrawal of roughly 6,000 bitcoins from WeExchange, rendering the services insolvent.

Prosecutors allege that, in November 2013, Montroll “provided sworn testimony to the SEC’s New York Regional Office in connection with their investigation into the Exploit and BitFunder’s activities.” As part of that testimony, he submitted a balance statement which reflected “the total number of bitcoins available to BitFunder users in the WeExchange Wallet as of October 13, 2013” that amounted to roughly 6,700 BTC.

“Contemporaneous digital evidence, including chat logs and transaction data, revealed that the Balance Statement was a misleading fabrication. Three days into the Exploit, [Montroll] had participated in an internet relay chat with another person (“Person-1”) in which he sought help in tracking down “Stolen coins.” When that did not work, [Montroll] transferred some of his own bitcoin holdings into WeExchange to conceal the losses. The Exploit, however, continued. By the time of the Balance Statement, WeExchange actually held thousands of bitcoins less than [Montroll] had asserted through the false Balance Statement.”

Montroll is accused of further misleading SEC staff after being confronted by SEC investigators, according to statements.

“While [Montroll] admitted that the Balance Statement was the product of his manual intervention in the WeExchange system, he claimed to have discovered the success of the Exploit only after the SEC had asked him about it during his first day of testimony and to have no knowledge of the chat with Person-1,” the Department said.

Montroll has been charged with two counts of perjury and one count of obstruction of justice. If convicted on all charges, he faces as many as 30 years in jail time.