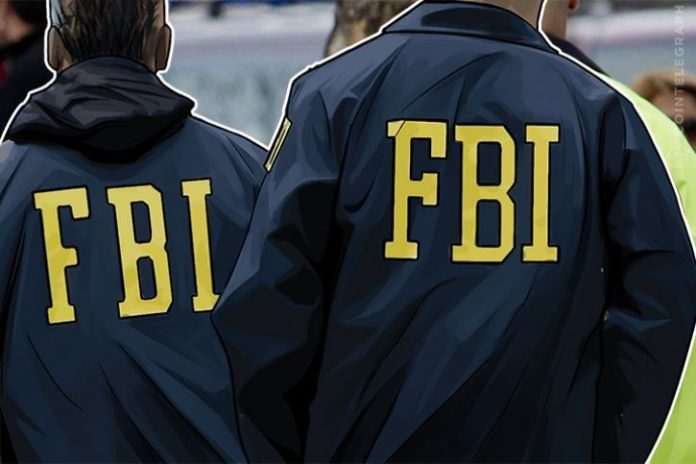 Australian cryptocurrency trader Jack Kingston has claimed that he lost $430,000 worth of the digital currency Bitcoin at the exchange BTC-e after the US authorities have gained control of the exchange.

He said that he just cannot log in at the exchange’s website one day and that the US government has painted all the exchange’ users as criminals and confiscated their money.

In an early August 2017 interview, Kingston said that his trading activities at the exchange are all legal. He claimed that he was attracted and really enjoyed trading at the exchange because it was very easy.

His past trading experiences

The Australian trader intimated that he has been trading digital currencies for years. He had created an account at the exchange Poloniex, but he experienced difficulty in getting second-level verification that makes managing his account very hard.

The exchange also failed to provide him better verification after two to three months, despite providing his email addresses and a bill for his living address.

He claimed that his experiences at BTC-e had been very smooth and that was the reason why he traded at the exchange. He was also able to trade a lot of money involving Dash nodes at the site.

“But the real reason I was trading so much money is because when you’re swinging $100,000 to 200,000 trades and Bitcoin moves two percent you’re doing alright. For me, it’s a part time thing on the side.”

Considering his exchange platform is under the US jurisdiction, Kingston plans to communicate with the US Federal Bureau of Investigation (FBI) so that he can have his money back. He claimed that he has proof that his money is legit.

He also believed that the exchange is conducting its business legally and that he will also continue trading at the exchange if ever it operates again and it will refund his money back.

With BTC-e recently regaining access to its platform and currently undergoing data and balance sheet review, looks like Kingston won’t have to reach out to the FBI.