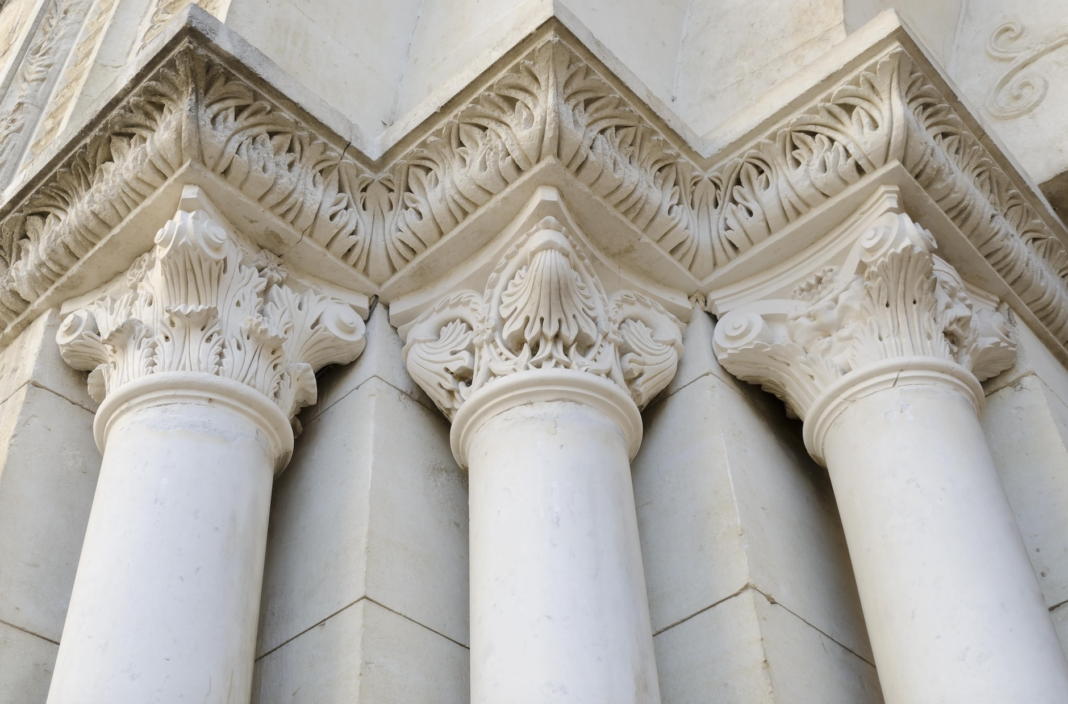 Dr. Paul J. Ennis is an ICO advisor and lecturer in the College of Business, University College Dublin. James Waugh is an ICO adviser and director at Blueblock consultancy. William Weaver is a committee member of the Blockchain Association of Ireland and a host on CrytoAM.

The crypto economy continues its relentless expansion, encompassing the traditional world of cryptocurrencies and its enterprise offshoot, the blockchain phenomenon.

The most recent addition to the scene has been explosive, combining radical decentralist impulses with a Wild West entrepreneurial spirit: the initial coin offering (ICO). What has marked this trend most visibly has been the proliferation of a new asset class, the ERC-20 token, most often representing a share, very loosely defined, in a nascent business, organization or project.

Let’s imagine a simple example: a startup decides it wants to create a role-playing game (RPG) that exists on the ethereum blockchain. In order to raise funds to create and then develop the game, as well as cover all related expenses (salaries, advertising, etc.), it decides to undertake an ICO.

In practice, this translates into the creation of a specific token that can be purchased in a sale, often through other cryptocurrencies, and that capital is then funneled back into the project.

This process eliminates the need for venture capital and establishes a direct relationship between startups and an open field of crypto investors. In many cases, there will be more traditional seed funding or private sales involved, but it is the public sale that will generate the most capital.

This is “tokenomics” defined in its first and most direct sense, a self-funding mechanism for projects within the crypto economy.

What has captured the attention of the wider public and mainstream media with this new mechanism is the sheer scale of that funding. For instance, right now the much-scrutinized Telegram Open Network (TON) ICO is reportedly building it way toward an obscene $2.5 billion over the course of three fundraising rounds.

We have even watched as celebrities such as Paris Hilton and Floyd Mayweather have promoted such ICOs, much to the chagrin of the SEC, who issued a warning about such endorsements.

Even Goldman Sachs, never the friendliest commentators on the crypto economy, issued a report noting that token sales have eclipsed venture capital as the primary source of funding for early-stage tech companies.

Given the glut of capital flowing into this area, it is somewhat surprising that the token and the economy it undergirds remains so ill-defined. However, the ambiguity is not incidental, it is a direct outcome of the regulatory twilight zone in which ICOs operate.

For now, the attitude of financial regulators worldwide can best be characterized as relatively permissive. So long as fraudulent behavior and flagrant derelictions of securities laws are avoided, a none-too restrictive form of self-governance has been tolerated.

The SEC will crack down, as we have seen recently, on clear-cut scams, but to everyone else, the advice has tended to be that if your token is a security then you need to register with us, but if not, then it is hands-off for the moment.

This has resulted in the very nature of the token remaining open-ended, often a practical decision, since the definition has serious regulatory implications.

When not explicitly stated as a security, and operating in full compliance to what that entails, a token has tended to be defined by its utility. This is the token defined through its function. A token understood as a security is a financial instrument that mirrors the traditional securities found within the “regular” economy.

The obvious correlate is a share in a company where the investor hopes to gain a return based on performance. In this model, tokenomics will ideally adopt the best standards from the relevant regulatory body, but it is not uncommon for ICOs to simply ignore them (or, as is common as well, to be ignorant of them).

To ameliorate the sticky problem of the token as a financial instrument, many ICOs ensure they cannot be considered as such, most commonly by defining their token through its utility.

In our earlier example of the RPG, the token could be used to purchase in-game weapons to boost your character’s power. Although this involves the use of the relatively qualitative economic term utility, within tokenomics utility tends to mean “use case.”

We would add that here use case has a double-meaning: the use-case (utility) within the internal ecosystem of the ICO, such as an in-game boost, and the use-cases as an organization, such as paying for services, development or salaries.

In our second definition, then, the deployment of a token within the ecosystem of an ICO project.

Now, although the current market has taken the ERC-20 token as the default standard for token implementation, this doesn’t mean it is the only way to make tokenomics function.

The most important part of cryptocurrency is that it symbolizes programmable money, the ability for a token to do whatever is programmed and to continue to perform that function as long as the network is active. The way, this has taken form in the current market is the comparison of utility and security tokens, but this doesn’t mean the market is set.

These tokens are able to implement any solution, and it is highly possible that we are only beginning to see the potential in the token economy.

In much the same way the crypto economy has been built on the “blunt” instrument of bitcoin as a means of transferring value, for now, tokenomics is built on the blunt instrument of self-funding. In this sense, our final definition of tokenomics is intentionally open, it is the set of all economic activity that has been generated through the creation of crypto tokens (in contrast to cryptocurrencies) and primarily, but not limited to, the ERC-20 token standard.

This final definition makes the assumption that we are currently in the earliest phase of this type of economic activity and that we expect to see innovation occurring at the typical pace of the crypto-economy, namely at breakneck speed.

For now, we provide the three definitions of tokenomics as (1) a means of self-funding within the crypto economy, (2) the deployment of a token within the ecosystem of an ICO project and (3) the set of all economic activity generated through the creation of tokens.

We have been here before in the crypto-economy, at a point where we struggle to conceptualize a process occurring in real time, revealing new facets and constantly confounding expectations.

We might recall Satoshi’s lament that there’s really nothing to compare bitcoin to. But that doesn’t mean we can’t find our own definitions with time.