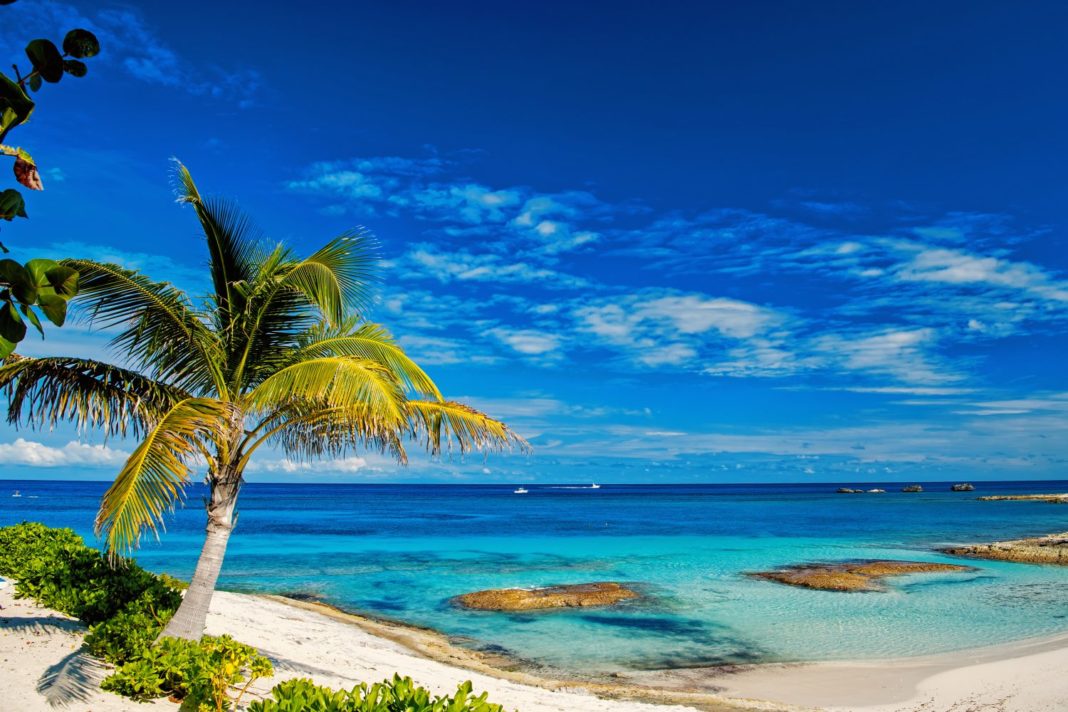 Residents of the island Exuma can enroll in the Central Bank of The Bahamas’ “Project Sand Dollar,” beginning December 27, 2019. They will receive mobile wallets that the Bahamamian government sees as facilitating the future of payments on the island chain. Central bankers announced the debut on Christmas Eve.

Bankers insisted that “Sand Dollar” is a “digital fiat currency” –  not a cryptocurrency, stablecoin or competitor to the Bahamian Dollar. Instead, it is simply a digital version “equivalent in every respect to the paper currency,” they said in the project outline.

But it is also a step toward the Bahamas’ long-term goal of launching a fully-fledged central bank digital currency (CBDC). Also called the sand dollar, that larger project would link domestic residents and businesses across a seamless digital payment infrastructure.

In this vision, residents can pay retailers through wallet-linked QR codes, with banks moving funds in digital form. The Central Bank believes this could ultimately cut currency printing costs and transaction fees while enhancing financial inclusion.

“A widely adopted CBDC would place users at less risk of violent crimes that target holders of cash, and potentially reduce security and insurance costs associated with keeping cash on business premises,” the outline says.

For now, however, the sand dollar faces far more restrictive limits from the government. Businesses cannot hold more than $1 million in their digital wallets, nor can they transact more than one-eighth of their annual business through the wallets in any given month. And individuals max out at $500, with higher limits coming through “enhanced due diligence” on their accounts.

The Central Bank “will vary these limits over time as may be necessary,” according to the outline.

The Bahamas’ retail-focused digital currency comes as more and more governments toy with launching CBDC schemes of their own.

Sweden’s Riksbank is building its long-awaited “e-krona” in partnership with consultancy Accenture while China appears to be on the verge of launching a CBDC next year.