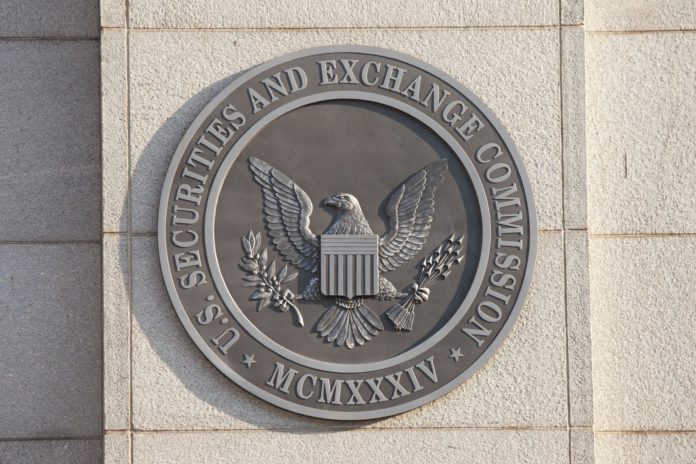 The U.S. Securities and Exchange Commission (SEC) has denied a request for information regarding the Tezos blockchain project, citing an exemption typically applied to records gathered for law enforcement activities.

The denial letter was addressed to attorney David Silver of the SilverMiller law firm and dated Feb. 6, in response to a Freedom of Information Act (FOIA) request he submitted at the start of the month. Silver is representing plaintiffs in a lawsuit filed in November, one of several such cases filed in the wake of Tezos’ $232 million ICO from last year.

According to a copy of the letter obtained by CoinDesk, the U.S. securities regulator withheld “information concerning Tezos” citing Exemption 7(A), which allows for exemptions in the case of enforcement activities.

The letter does not state that Tezos is under investigation by the SEC.

“This exemption protects from disclosure records compiled for law enforcement purposes, the release of which could reasonably be expected to interfere with enforcement activities. Since Exemption 7(A) protects the records from disclosure, we have not determined if other exemptions apply. Therefore, we reserve the right to assert other exemptions when Exemption 7(A) no longer applies.”

In Silver’s interpretation, the letter proves that the SEC is actively investigating the blockchain project, which has been roiled by a governance crisis in recent months.

“Consistent with what [SEC chair] Jay Clayton said at the Senate hearing this week, I’m happy to learn that the SEC is investigating Tezos, as many clients are going to eventually learn that their investments are worthless,” he told CoinDesk. Silver has also filed lawsuits on behalf of customers of the now-defunct cryptocurrency exchange Cryptsy and bitcoin miner Giga Watt.

However, the letter goes on to say that as a matter of policy, the SEC “does not disclose the existence or non-existence of an investigation or information gathered unless made a matter of public record in proceedings brought before the Commission or in the courts.”

A representative for Arthur and Kathleen Breitman, the founders of Tezos, did not immediately respond to a request for comment.

How the Community United to Teach Jack Dorsey About Feeless, Rapid Off-Chain Transactions

Moral Food: A Fish’s Trek From ‘Bait to Plate’ on the Ethereum Blockchain