Hurricane Harvey pummelled the State of Texas and the Gulf Coast, causing massive damage and displacing hundreds of thousands. It will undoubtedly go down as one of the worst hurricanes to hit the United States in decades. 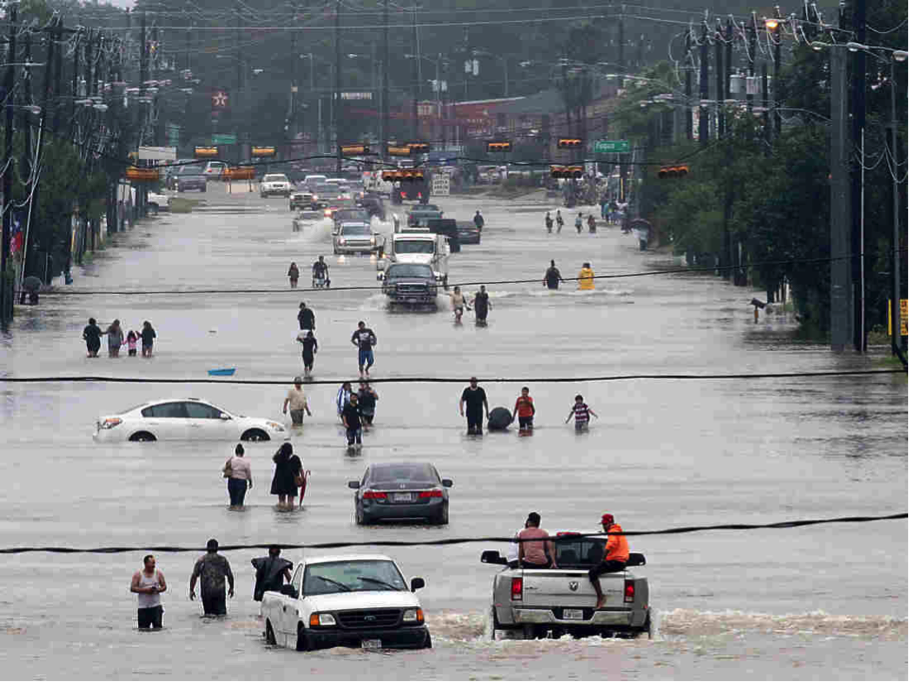 Danny Sessoms, host of a cryptocurrency-themed radio show based in Austin, teamed up with Unsung.org to hold a fundraiser for the Hurricane Harvey victims. On his radio show, Sessoms announced that he would be accepting donations via the digital currencies Bitcoin and Dash, and would use those funds to buy basic necessities for the victims.

This effort raised about $50,000, and Sessoms stocked up his RV with goods purchased at Wal-Mart, and hit the road..

“Moments like these show the real power of this technology and what cryptocurrency holds for the future.”

Cryptocurrencies have sometimes received a bad reputation because criminals can use them for money laundering and illegal drug purchases. Fundraising drives like this go a long way toward rehabilitating Bitcoin’s image. Digital currency can, in fact, be used for good.

Is Blockchain About to Become a Patent War Battleground?

Cryptocurrency Market Cap Up Nearly 800 Percent In 2017, Bitcoin Accounts for Half

Blockchain Too Immature for Adoption