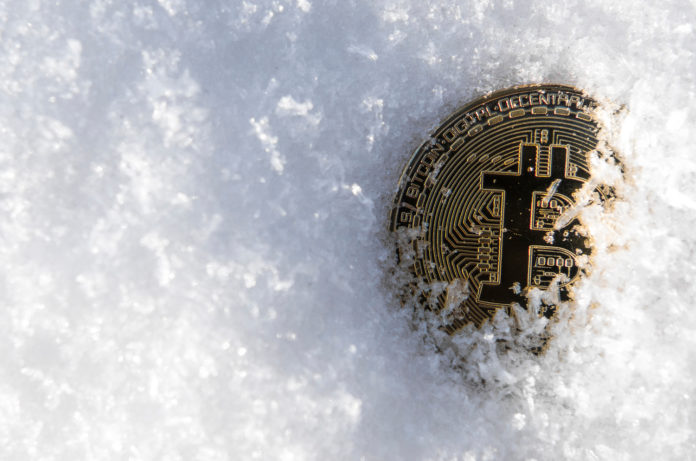 In an initial report published Tuesday on Quadriga’s progress since it filed for creditor protection in late January, court-appointed monitor Ernst and Young (EY) said that the company accidentally moved more than 100 bitcoins into a cold storage wallet it cannot access.

According to the report:

“On February 6, 2019, Quadriga inadvertently transferred 103 bitcoins valued at approximately $468,675 [CAD] to Quadriga cold wallets which the Company is currently unable to access. The Monitor is working with Management to retrieve this cryptocurrency from the various cold wallets, if possible.”

The company previously said it was unable to access the cold wallets because its CEO Gerald Cotten, who died while traveling in India in December, was the only one who knew where the private keys were.

EY will take control of the exchange’s remaining hot wallet funds by transferring the cryptocurrencies into the professional services firm’s own cold wallet, according to Tuesday’s report.

EY did not immediately respond to an email asking for the wallet addresses involved.

These devices are being kept in a safety deposit box EY rented while its forensic group determines the best next steps to try to access them.

EY also said it was working with some third-party payment processors to unlock the exchange’s fiat balances, though it has not made any substantive progress to date.

Quadriga disclosed in a previous court filing that it owed its customers $180 million CAD ($137 million USD) in cryptocurrencies, but did not provide a breakdown between the funds held in hot wallets and those held in cold storage.