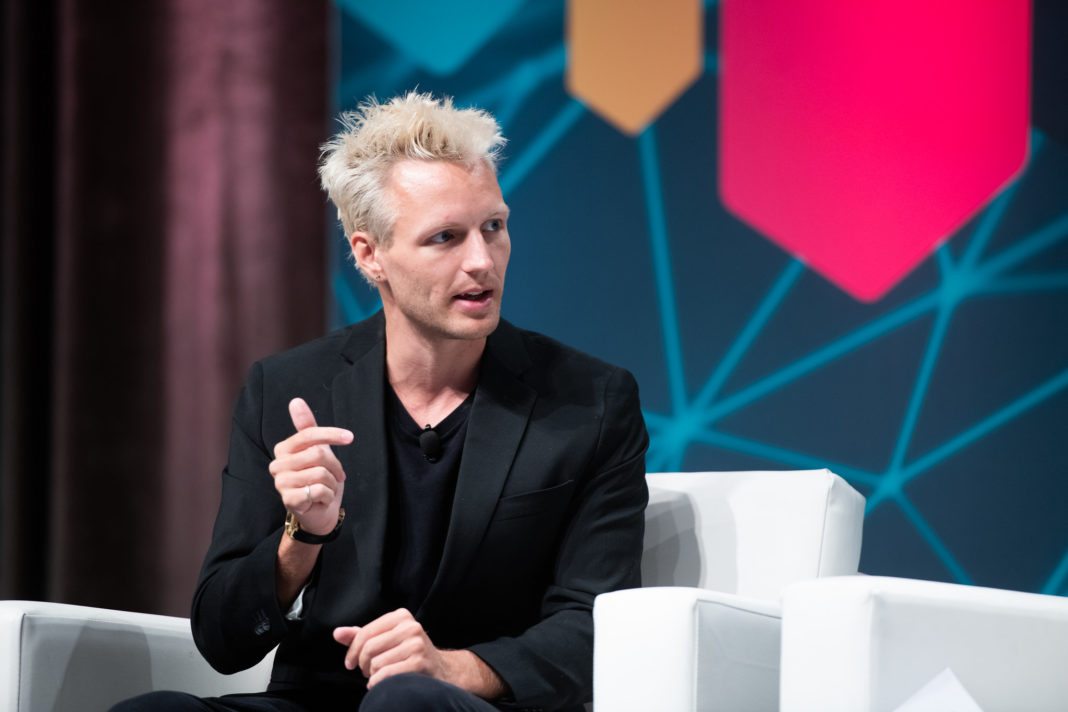 Polychain Capital is partnering with the Web3 Foundation to launch a new investment fund for projects building atop the Polkadot network.

The creators of the Polkadot Ecosystem Fund wouldn’t specify how much was committed but did characterize it as “in the millions” in an interview with CoinDesk.

Expected to formally launch later this year, Polkadot is envisioned as an interoperable proof-of-stake (PoS) blockchain network. It is being developed by the Swiss nonprofit Web3 Foundation in close collaboration with blockchain startup Parity Technologies, which is led by ethereum co-founder Gavin Wood.

As previously reported, the Web3 Foundation sought a $1.2 billion valuation for the project through multiple token sales from investors (including Polychain Capital). How much was ultimately raised by the project has not been disclosed.

“There’s a track record of successful collaborations that we want to continue,” Web3 Foundation communications lead Zeke Turner said of the latest partnership with Polychain, adding:

“The investment committee is looking for projects that will add long-term value to the Polkadot ecosystem.”

Speaking to the size of the fund, Turner said it’s “in the order of millions and can be recapitalized at any stage depending on the supply of investment targets.”

He also said that unlike grant funding, where payment is strictly one-way, investments from the Polkadot Ecosystem Fund may require a percentage of equity from participating startups.

“It’s safe to assume there’s some transfer of value in both directions to align long-term incentives,” said Turner.

Now on its fourth wave of grants, over 40 projects have been funded in total by the non-profit with amounts ranging from $3,000 to $100,000 per grant.

In August, Web3 Foundation launched an experimental version of Polkadot called Kusama for early application developers and validators to test out. Kusama most recently enabled staking, that is, the ability for users to earn rewards for validating transactions and processing blocks on the network.

In a statement, Wood, who is also president of Web3 Foundation, said he sees the Polkadot Ecosystem Fund as “an important outlet for teams at all stages to get the support they need.”

“We are excited to invest and partner with hardcore engineers and entrepreneurs to catalyze the development of economic software built for Polkadot.”