CoinNews 365
Home CryptoCurrency Bitcoin Peter Thiel: Bitcoin Will Be the ‘One Online Equivalent to Gold’ 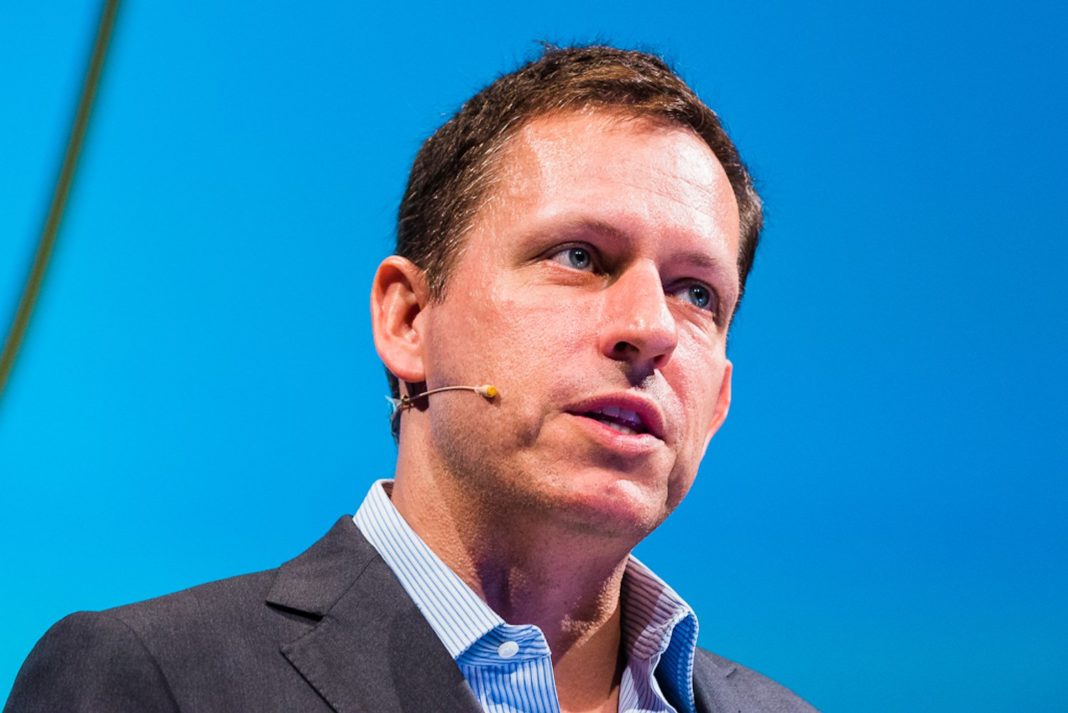 Peter Thiel has once again endorsed bitcoin, which he recently argued is tantamount to digital gold.

And much like gold, the billionaire co-founder of PayPal conjectures that the cryptocurrency is destined to be a store of value rather than a means of payment.

“It’s like bars of gold in a vault that never move,” he told a CNBC reporter during a conversation at the Economic Club of New York last week, adding:

“It’s sort of hedge of sorts against the whole world falling apart.”

He also struck a bullish tone on bitcoin in particular – versus other cryptocurrencies – suggesting that the largest cryptocurrency by market capitalization will maintain its position.

“There will be one online equivalent to gold,” he reportedly claimed, “and the one you’d bet on would be the biggest.”

Thiel’s investments suggest he may be even more bullish on bitcoin than he lets on. As previously reported by CoinDesk in January, Founders Fund, of which Thiel is the co-founder, recently purchased between $15 million to $20 million worth of bitcoin across several of its funds.

He has also publicly stated that he believes critics are “underestimating” the cryptocurrency.