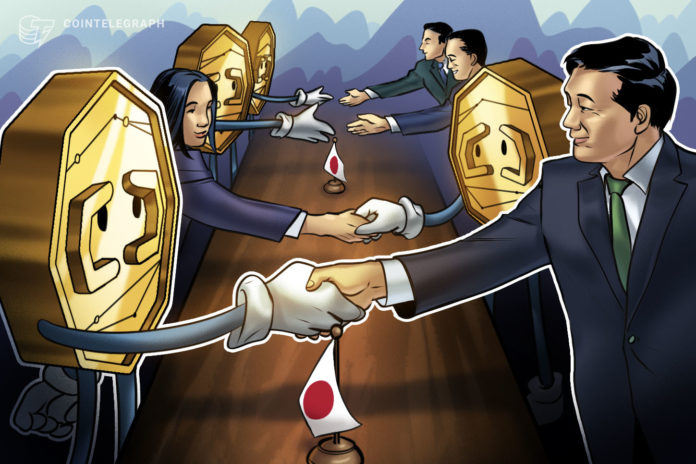 Formed to connect fans of Japanese animation, the Otaku Coin Association has announced leading figures from the anime and the blockchain industry will join its leadership team.

According to a July 27 article in Japanese news outlet AdverTimes, executives from Dentsu Japanimation Studio and the Hakuhodo Blockchain Initiative will be joining the Otaku Coin Association (OCA) as new directors. The OCA appointed Makashi Muto from Dentsu and Yusuke Ito of Hakuhodo to its team.

The association started distributing 6 million tokens among 15,000 participants for free in September 2018. However, the OAC intends to launch a fundraiser in 2021 as part its plan to eventually move the coins to the blockchain.

The namesake of the Otaku Coin is a Japanese term for “superfan,” or someone obsessed with a particular niche of pop culture. The token is a community currency targeting fans of Japanese anime, comics, and games.

Cointelegraph reported on July 1 that the number of cryptocurrency and blockchain-related companies in Japan increased by more than 30% in 2020, with many of the businesses having ties to popular games in the country. Unfortunately, many forms of gambling are still illegal in Japan, creating regulatory concerns for developers looking to move to the blockchain.

7 Legal Questions That Will Define Blockchain in 2019

Wanna Go to College with Bitcoin?