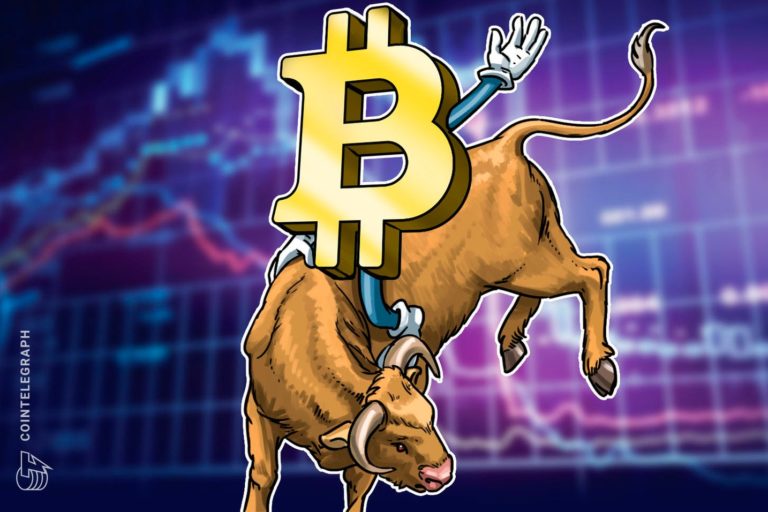 According to data from glassnode, Bitcoin reserves on cryptocurrency exchanges fell to a 12-month low. This coincides with a reported mass outflow of BTC from Coinbase.

On June 6, various media outlets reported that Coinbase may sell its blockchain intelligence arm Coinbase Analytics to the Internal Revenue Service (IRS) and the Drug Enforcement Agency (DEA). Following the reports, there was a surge in BTC outflow from the exchange.

Like any other regulated exchange, Coinbase holds a trove of user data due to its compliance with strict know your customer (KYC) policies in the U.S. The reported surge in BTC outflow suggests investors are worried the deal may lead their user data to be in jeopardy.

However, Coinbase reportedly said that Coinbase Analytics does not hold any user data from the exchange and merely operates using publicly available user data.

Most blockchain analytics companies monitor addresses involved with fraudulent or criminal activities such as security breaches and hacking attacks to track the flow of illicit funds.

On-chain data can be critical in preventing proceeds from illegal operations from being laundered on exchanges. Companies like Chainalysis and Cyphertrace use public blockchain data to actively observe the movement of suspicious transactions of cryptocurrencies like Bitcoin.

The explanation provided by Coinbase did not stop BTC from leaving the exchange’s wallets and according to Whale Alert, several multi-million dollar transactions were documented moving from Coinbase wallets to unknown wallets.

Since March 2020, the outflow of Bitcoin from cryptocurrency exchanges consistently increased and this shows investors are less likely to sell their holdings in the short-term. 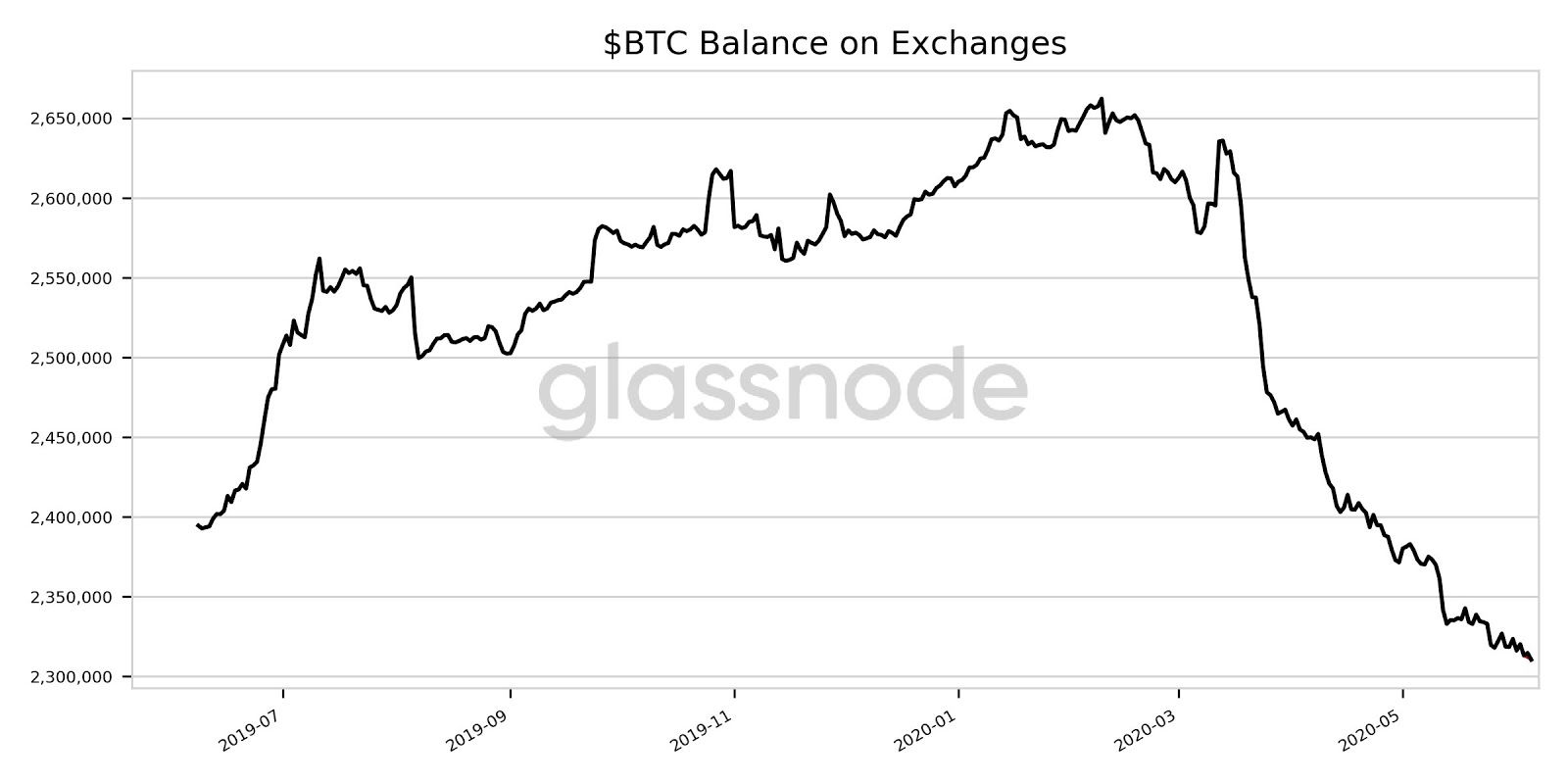 Some analysts believe that the rise in withdrawals from cryptocurrency exchanges is a highly optimistic metric for the medium to long-term price trend of BTC.

Typically, exchange reserves drop when Bitcoin enters an accumulation phase. For example, in early 2019 BTC price was hovering around $4,000. As it started to gradually climb upwards to reach $14,000 the balance of Bitcoin on exchanges dropped substantially.

Eventually buying demand is expected to overtake selling pressure due to investors continuing to move their funds off exchange and the daily sell-off from Bitcoin miners being absorbed.

If the balance of Bitcoin on exchange does not increase in the near future, it will raise the probability of BTC entering a proper accumulation phase that may set it up for a multi-year bull market.

A confluence of declining Bitcoin reserves of Bitcoin, dropping sales of BTC by miners, and growing institutional adoption may catalyze the next uptrend of the cryptocurrency market.