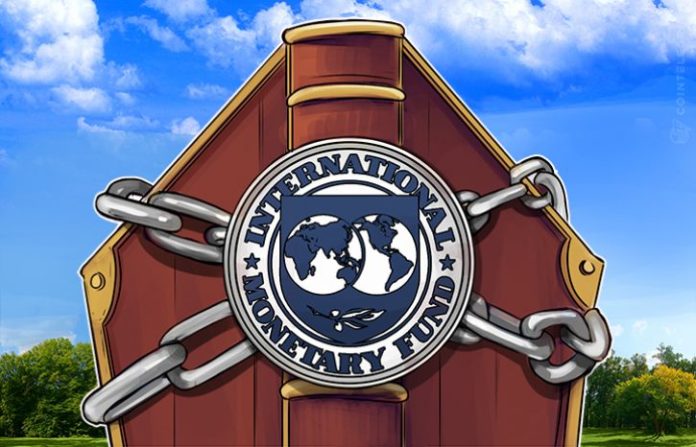 The International Monetary Fund (IMF) has issued its report on developments within the financial technology (Fintech) industry. They placed particular focus on the rapidly growing cross-border payments industry.

The report offers recommendations on how to effectively regulate distributed ledger technology (DLT) and the digital currencies that use it.

In its report, the IMF highlights that:

The organization has recommended tighter know-your-customer (KYC) guidelines and regulatory oversight. The IMF advises that such regulation will deter money laundering, tax evasion and terrorist financing.

They also suggested that there be a discussion on how to balance privacy and transparency considerations, which the IMF believes will aid consumer adoption of DLT and virtual currencies.

Reactions to the report

The IMF urged policymakers to be flexible, experimental and cooperative in dealing with Blockchain and digital currencies. It encouraged governments around the world to collaborate in the development of an inclusive regulatory apparatus for DLT. It also advised banks and financial institutions to adopt DLT in their operations.

Finally, the IMF encouraged the creation of “regulatory sandboxes” to advance the “innovative and dynamic” DLT sector.

Meanwhile, several players in the virtual currency industry weighed in as to how such recommendation from IMF would affect the Blockchain industry in the long run.

Dawn Parker-Waites, CEO of VIVA, took a more positive position to the news by stating:

“At VIVA we believe that the full benefits of cryptocurrencies can’t be accomplished until we remove the barriers that are keeping us from going mainstream. This means that we absolutely must work alongside the traditional financial system in a constructive manner. Just because the technology behind crypto offers a certain level of anonymity, doesn’t mean that we are somehow exempt from following the law. In order for our industry to grow, we need to harness the positive long term opportunities that Blockchain technology provides, while at the same time making sure that we are being good citizens. In that sense, I believe that the balance of the IMF recommendations are good for all of us. In the end, as responsible actors in this space, we need to ask ourselves whether we want to have a significant place at the table, or instead relegate ourselves to the fringe”.

Anti Danilevski, CEO & Founder at KICKICO, is optimistic that recommended regulations can actually help pave the way for cryptocurrency growth.

“With the speed of spreading of cryptocurrencies, it’s just a matter of time when they become a new standard of money. However, you can hardly imagine the situation when cryptocurrencies are used widely by a public without all necessary regulations. Even if regulated, the speed and transparency of crypto transactions will be far beyond of what we’ve got used to with fiat money. Therefore, we see IMF recommendations as a very good sign for the industry – the more rules will be created, the faster cryptocurrencies will be adopted by larger institutions.”

In general, IMF report garnered positive responses from industry players. With the right guidance and policies in place, this could lead to more mainstream adoption of Blockchain technology and cryptocurrencies.