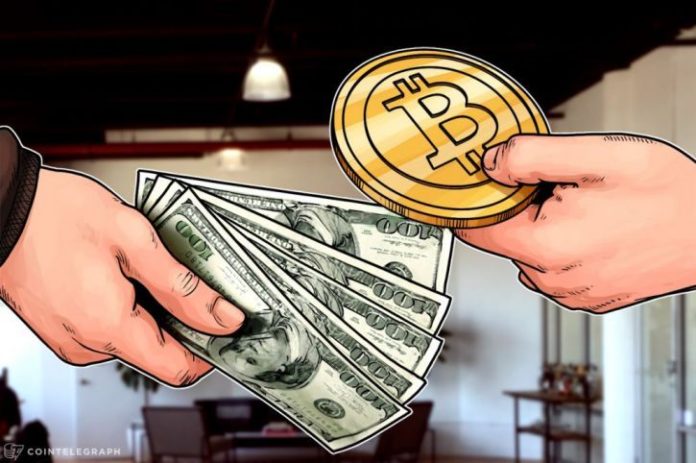 According to his quoting a related article, over 70 such funds are now being in the pipeline.

“I’ve been in the hedge fund space since 1998, and I’ve never seen anything like it in volume of launches in a particular area. It’s just crazy.”

The market will likely continue to call for increasing numbers as the funds continue to outperform other market spaces.

Best and the brightest

Hedge funds are always in the market for the best, brightest and fastest ways to make money, regardless of the field. The market for hedge funds is constantly shifting, as investment vehicles change direction and move with the financial times.

Recent increases in the prices of cryptocurrencies have led to attention being focused on the hedge funds that had crypto holdings. Such funds were relative outliers until the market for Bitcoin and others began booming earlier this year.

With the massive rise in values, hedge fund managers are seeing the need for new funds that link to cryptocurrencies and the public is calling for such funds. A recent revealed the number of such new funds, totaling nearly 70.