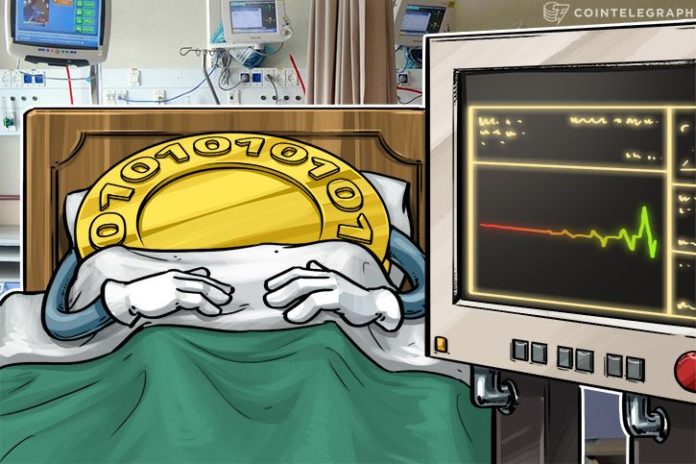 For the umpteenth time, Bitcoin was declared dead this week as the cryptocurrency market took a major dive in value. Bitcoin dipped below $10,000 as others followed suit with even bigger drops as the panic spread about a burst bubble.

However, the negative charts across the board took a positive turn as most of the numbers turned green across the major coins. The crypto market has generally been in a downturn since Bitcoin hit the $20,000 mark, but this recent collapse ignited genuine fear and panic.

Bloodbath across the board

As the adage goes, a rising tide floats all boats, and conversely, the same happens when the tide drains. In other words, when Bitcoin is up, many coins follow, but as it has been in the last week, the entire cryptomarket took a hit as Bitcoin led the way in loss of value.

In fact, most of the top 10 cryptos, and the more established and well-known ones fell harder than Bitcoin, leaving nowhere for digital currency investors to flee – other than out.

It was rounded out that Bitcoin’s fall – from about $14,000 to just under $10,000 equated to a 30 percent swing, which, looking back in history is relatively normal and expected.

Bitcoin faced three similar, if not bigger drops in 2017:

While not out of the woods yet, the crypto market definitely looked a lot more optimistic as the floor seemed to be reached and green numbers were showing a turn in fortunes.

The reasoning behind the most recent crash can, to a large part, be put down to the confusion that has been coming from Korea on alleged plans to ban cryptocurrencies in the booming Asian market.

The country’s citizens spoke out recently about these rumors, making their position known with a petition containing 200,000 signatures, demanding the government respond.