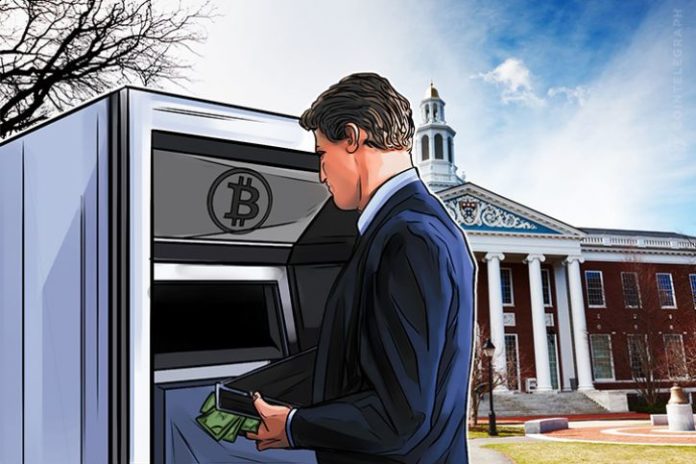 A former portfolio manager at Harvard University’s $35.7 bln endowment is planning on venturing into cryptocurrencies by planning a hedge fund that invests in things like Bitcoin.

Lewis Fellas, who left Harvard Management Co. last year is now hedging his bets on this new venture that will be known as Bletchley Park Asset Management in the hopes of raising $200 mln.

Fellas has partnered up fwith Ronnie Potel, a former executive at Morgan Stanley, as more and more institutionalized investors look to cut their teeth in this new digital investment market place.

In utilizing some of their experience as investors, Bletchley Park Asset Management has already tried a few testing arbitrage strategies in the markets for these new currencies.

The most recent boom in cryptocurrencies, which saw Bitcoin crest $4,000 has been attributed partly to many of these sorts of investors and institutionalized money heading towards Bitcoin.

After the Aug. 1 fork turned out to be a non-event and Bitcoin stayed strong, many saw their chance to invest in a currency that broke record after record.

In fact, a number of Harvard Portfolio managers like Fellas have launched their own hedge funds in recent months as the endowment has downsized and reorganized.

There are still debates among those who have worked in the traditional investment game whether Bitcoin is a worthy investment or just a Ponzi scheme. However, Fellas has had plenty of experience in the game of investment and still believes this is the way to go.