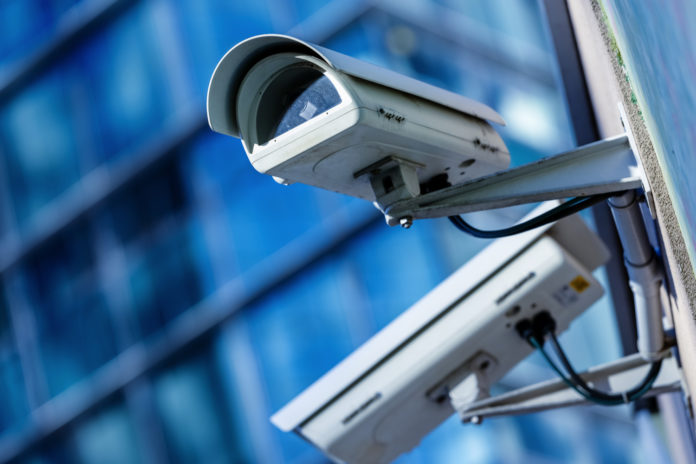 “I think you should quit your job and go and work for the good guys,” the Human Rights Foundation’s Alex Gladstein told Tom Robinson, the founder of crypto compliance firm Elliptic, Monday afternoon.

The two were debating blockchain surveillance as part of the Mainnet online event, sponsored by Messari, which opened today on the Hopin platform. Human Rights Foundation is an organization that focuses on working with activists around the world, especially in closed societies. Elliptic is a blockchain analytics company that helps enforcement-minded clients track the flow of crypto payments.

Robinson told Gladstein and the Messari audience that he founded Elliptic because he believed making cryptocurrency function in a way that was more amenable to regulators would enable more people to take advantage of cryptocurrency’s advantages.

Robinson said that he feared early on that bitcoin could be regulated out of existence. While he granted he didn’t see a way for governments to destroy the network itself, he said, “What you can do is shut down the pools of liquidity that make it useable.”

Compliance has been key to bitcoin’s ascendance, he argued, as major companies providing services to bitcoin users have created robust departments for working with regulators. “The reason that bitcoin has got to the scale it has,” Robinson said, “is because of the compliance policies that they have been put in place.”

Gladstein was very clear in his indictment of Elliptic, which raised $23 million last fall, and companies like it, including Chainalysis and CipherTrace.

“The tools you’re building regardless of your intentions will be used for policing bitcoin,” Gladstein said. “At the end of the day what you’re doing is warrantless surveillance against people in other countries.

Gladstein said that making it easier to track what people do with bitcoin will have a chilling effect on the network. People will be more careful about what they use it for, knowing that there are entities out there that can trace transactions back to a crypto asset’s acquisition.

That said, blockchain analysis was critical in enabling law enforcement to stop a large child pornography ring in October 2019, leading to the rescue of at least 23 minors. Nevertheless, crypto continues to pay for the sexual exploitation of children, with a market that grew to nearly $1 million in size last year, according to a report from Chainalysis.

Robinson defended the technology by saying that law enforcement could only use their tools to track a person to their identity if they had a warrant to do so. Nevertheless, he acknowledged that his tools could also be used to help law enforcement identify sets of transactions that might be worth investigating.

Gladstein argued that making tools that analyzed all bitcoin transactions made it easy for law enforcement to track even small payments, payments well below the size that are covered under the U.S.’s Bank Secrecy Act of 1970.

Robinson’s main defense was that users had recourse to coin mixers, though he also noted that any bitcoin that had gone through a coin mixer was likely to be flagged by an exchange. A recent report by Chainalysis, Elliptic’s chief competitor, showed it is monitoring mixers but largely sees those coins being mixed for privacy purposes.

Gladstein predicted that more advanced technologies would come along that would eventually render such firms useless, but right now the network is vulnerable to their surveillance and Gladstein repeatedly asked Elliptic to stop.

Robinson contended that the fact that criminals use bitcoin is a real problem for adoption, but Gladstein rejected Elliptic’s solution. “We can address those things through legitimate police work,” Gladstein argued. Meanwhile, generalized financial surveillance “creates a climate of fear,” he said.

“I would prefer you refer to yourself as a financial surveillance company not a blockchain analysis company. It’s a euphemism,” Gladstein said. “You should join our side. It’s just a much better way to sleep at night.”

About That Orange B… The History of Bitcoin’s Logos

Founders of ICO Endorsed By Floyd Mayweather Indicted for Fraud

Coin Center Demonstrates How Bitcoin Works Before the Congress

‘This Tech Can Solve the Trust Crisis’