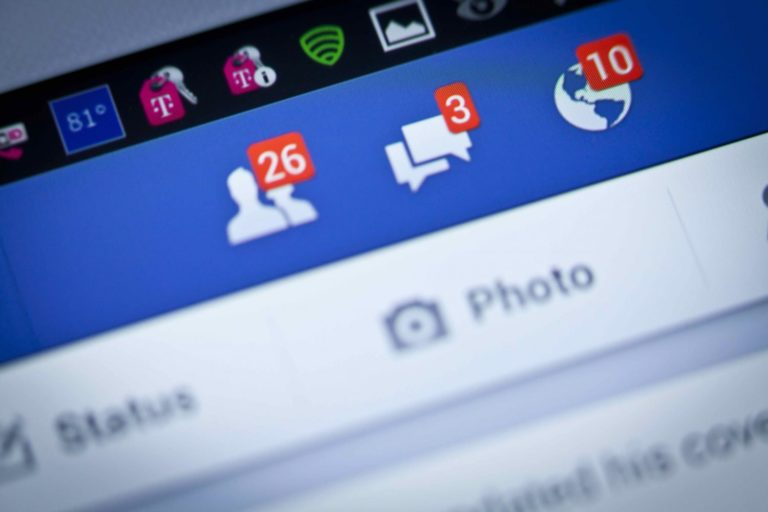 Martin Lewis, a British personal finance guru, is suing Facebook for allowing scammers, including some promoting cryptocurrency schemes, to use his likeness in advertisements on the platform.

Lewis is the founder of the MoneySavingExpert blog, and his name and face well known following his years of writing and many TV appearances. In a post to his blog Monday, Lewis explained that he is initiating high court proceedings against Facebook over the issue in a personal capacity, not through MoneySavingExpert. Any damages the court might award him would be donated to anti-scam charities, the post adds.

According to Lewis, over 50 fake ads using his likeness have been published on Facebook within the past year. He names two scams in particular, Bitcoin Code and Cloud Trader – both of which promised outsized profits from trading binary options, a risky asset class that Lewis calls a “near-certain money-loser.”

The Facebook ads in some cases link to fake news articles designed to resemble U.K. news sources The Mirror and the BBC.

“Enough is enough,” Lewis writes. “I’ve been fighting for over a year to stop Facebook letting scammers use my name and face to rip off vulnerable people – yet it continues.”

“It’s time Facebook was made to take responsibility. It claims to be a platform not a publisher – yet this isn’t just a post on a web forum, it is being paid to publish, promulgate and promote what are often fraudulent enterprises. My hope is this lawsuit will force it to change its system.”

Facebook announced that it would ban ads for cryptocurrencies and initial coin offerings (ICOs) in January.

“We do not allow adverts which are misleading or false on Facebook and have explained to Martin Lewis that he should report any adverts that infringe his rights and they will be removed. We are in direct contact with his team, offering to help and promptly investigating their requests, and only last week confirmed that several adverts and accounts that violated our Advertising Policies had been taken down.”

Lewis acknowledges that Facebook has removed some of the ads, but says it has taken “days or weeks” in some cases, and that the scammers respond by re-posting ads that are all-but identical.