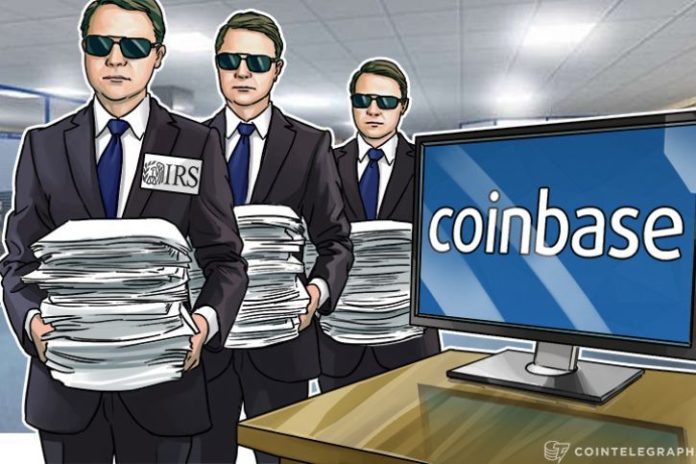 After a flurry of complaints regarding the freezing of a Coinbase account used for the legal defense of Silk Road creator Ross Ulbricht, Coinbase has unfrozen the account, according to sources on Twitter.

The account, reportedly having received a payment of 16.5 BTC ($40,200), was surreptitiously frozen by the company. Many had suggested that the basis for the freeze was the appointment of a federal prosecutor to its board of directors, amid Coinbase’s continued issues with the IRS.

The freeze caused a number of community responses, and the account has recently been reopened with a statement by the “Free_Ross” Twitter account, which stated that the freeze “was an auto security response to possible link to previous compromised account. Never happened B4.”

The explanation by Coinbase was not widely accepted by “Free Ross” supporters, with many calling the dialogue a cover for other issues. However, the account was accessible and so, for the moment, the public has had its say.

The events only highlight the already beleaguered company’s many internal and external issues. Users had been widely disappointed with Coinbase services as outage problems have plagued the company.