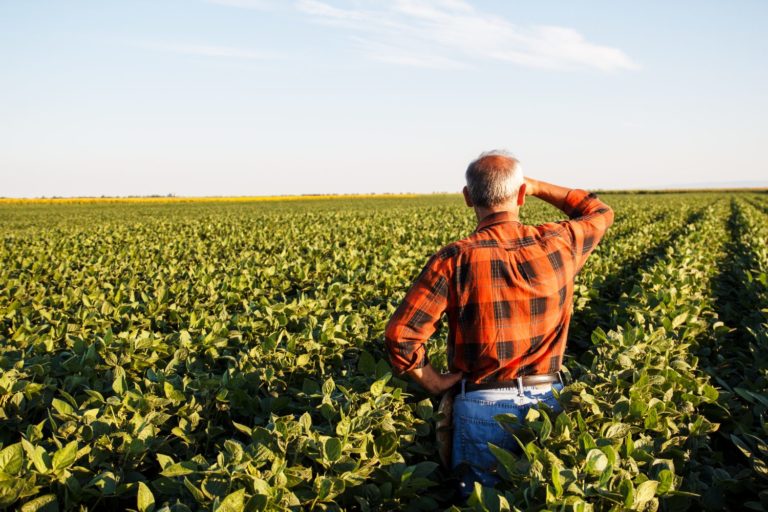 Meanwhile, the Bitcoin network experienced its lowest difficulty adjustment in 10 years, clocking a negligible change in mining difficulty today, while a novel legal strategy is bringing an initial coin offering project to court. Here’s the story:

Breaking Down DeFi
Decentralized exchanges (DEXs) are growing due to a surge in decentralized finance (DeFi) activity. “Compound sparked the beginning of a new agricultural revolution where so-called yield farmers are siphoning volume through [automated market makers] instead of centralized exchanges. This isn’t ideological behavior – it’s the same CeFi users now shifting to DeFi because it’s more efficient and profit-maximizing,” said Ben Forman of Parafi Capital. That’s as the daily distribution of the Compound protocol’s COMP governance token is set to change, following a vote on a new proposal. The 2,880 COMP distributed to users every day will now be based on the dollar value of assets they have put in or borrowed from the system. Finally, DeFi protocol bXz announced a proposal to update its governance token, which would enable users to participate in the yield farming trend. (Decrypt)

Capital Raises
Japanese financial firm SBI Holdings will take a $30 million minority stake in institutional crypto trading platform B2C2 as the firms enter a strategic partnership, under which B2C2 will provide crypto liquidity for SBI, which is planning to grow its crypto offering to “millions of existing customers.” Meanwhile, New York Digital Investments Group (NYDIG) raised $190 million from 24 investors for another bitcoin fund. Meanwhile, Curv, a crypto security firm, has closed a $23 million Series A funding round from CommerzVentures, Coinbase Ventures, Digital Currency Group (CoinDesk’s parent), among others.

Ethereum & Bitcoin Non-Developments
Ethereum Core developers decided Friday to postpone work on the protocol’s next hard fork, Berlin, until at least August in an effort to let people transition off Geth, a client or programming language used by an overwhelming majority of Ethereum coders. Elsewhere, Ethereum’s founder Vitalik Buterin said ZK-rollups may become “the dominant scaling paradigm for at least a couple of years,” or the main method by which Ethereum processes transactions, while developers work on building Eth 2.0, Decrypt reports. Finally, the Bitcoin network barely adjusted its difficulty level down 0.0033%, a percentage change small enough that it rounds down to zero. The negligible adjustment might be tied to the lack of new mining devices plugging in or any newly added computing power being offset by those that are squeezed out after Bitcoin’s halving.

Legal Precedents?
20,000 claimants are pursuing a class-action lawsuit against the micro-mobility platform Helbiz, after the company’s 2018 ICO. Most litigation involving token projects falls under securities law, however the plaintiffs are saying Helbiz built a platform but reneged on its promise to integrate HelbizCoin as the sole payment method. Elsewhere, lawyers working in Washington, D.C., can now accept crypto for providing legal services. Spain’s National Police arrested 33 people who allegedly sold illegal medications online and laundered at least part of their €3 million profit in virtual currency while, separately, Facebook scammers are targeting people at risk of suicide with fake poison pills and partially accepting payment in crypto. (BBC)

Alt-Season?
Credit card lender and wallet provider Crypto.com’s Chain (CRO) token surged 33% in June, dominating digital-asset markets as bitcoin, ether and XRP from Ripple all declined. The CRO token’s gains made it the top performer during the month among digital assets with a market value of at least $1 billion. The second-best performer, Unus Sed Leo (LEO), rose 6.4% in June, followed by Chainlink (LINK) with a 4.6% price increase. The worst performer was bitcoin SV (BSV), which tumbled 21%.

Valuing Bitcoin
Nearly half of investors in a recent survey said a lack of fundamentals keeps them from participating. In a 30-minute webinar July 7, CoinDesk Research will explore one of the first and oldest unique data points to be developed by crypto asset analysts: Bitcoin Days Destroyed.

We’ll be joined by Lucas Nuzzi, a veteran analyst and a network data expert at Coin Metrics. Lucas and CoinDesk Research will walk you through the structure of this unique financial metric and demonstrate some of its many applications. Sign up for the July 7 webinar “How to Value Bitcoin: Bitcoin Days Destroyed.”

Money Printing
Frances Coppola, a CoinDesk columnist and freelance writer, thinks the Federal Reserve’s loose monetary policies are maintaining the U.S. dollar’s reserve status rather than inflating its value, and that’s a good thing. “Those who thought the Fed’s expansion of the monetary base would cause runaway inflation because banks would lend out the money have been proved wrong… So let the Fed continue pouring dollars into international financial markets. That’s how to ensure that the dollar remains king, and the U.S. economy remains the richest in the world,” she writes.