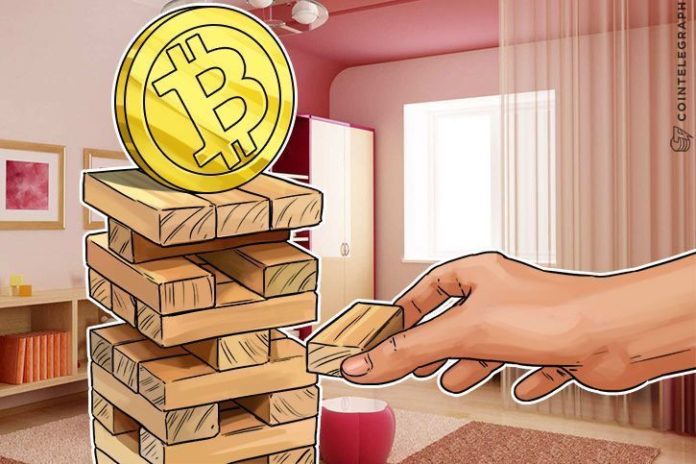 Cryptocurrency exchange Bitfinex is asking its users to be patient with them. In a statement posted on their blog, Bitfinex apologized for the long wait times for responses from customer service. They cited the huge boom in cryptocurrency as the reason for the delays.

Part of their statement reads:

“The past six months have been unlike anything we have ever experienced as cryptocurrencies have reached an unprecedented level of coverage. It took five years to handle three billion orders on Bitfinex – in the last four months alone, we have handled more than one billion orders”.

Bitfinex is a cryptocurrency exchange trading and currency-storage platform based out of Hong Kong, owned and operated by iFinex Inc. Since 2014, it has been the largest Bitcoin exchange in the world, with over 10 percent market share.

Due to the support issues, many of its customers were thinking of filing legal actions against Bitfinex.

“I have been waiting for days. They said the withdrawal for XRP is complete but when i[sic] check it in the block it’s not even existent. They are pulling all our legs. I have their address in Hong Kong, and Local Cyber Crime Police Taskforce in Hong Kong. Let’s submit an official complaint. We cannot let this just slide. every exchange is starting to toy with us not knowing that they are where they are because of us.”

Most commenters agreed with Redditor bitglue, saying their coins have been stuck for 18-20 days now without any response from Bitfinex.

“I am with you, a week my 15 ETH has been stuck in limbo because I didn’t know bitstamp uses smart contracts, and when I scan the wallet address the ETH is right there so this is some bullshit from Bitfinex, let’s do something”.

A Bitfinex user who prefer to remain anonymous said the following in an email to Cointelegraph (and included screenshots):

“Recently a lot of Bitfinex users’ funds have been vanishing during withdrawal and deposits, including mine. Some people have opened more than a couple tickets and waited over 2-3 weeks and no response. In my case, I have sent 18 ethers to MEW and although the status says “complete” on the Bitfinex platform, no TX have been broadcasted. So now there’s nothing on my Bitfinex account nor MEW. My ethers have pretty much vanished into thin air. And no, the tickets haven’t been answered.”

Later on that day, the same user informed Cointelegraph that:

“Some development: I got a response from Claudia of customer support. I think it’s the result of doing everything I can to get my ticket noticed: posting on reddit, facebook, youtube etc. although how long it would take to resolve is yet to be seen.”

To address the situation, Bitfinex said it has already increased its support staff five times in the past two months.

At this point, they are asking for more understanding from customers because of the time it takes to train new staff.

They assured the public that they are doing their best to scale their support system so that they can attend to customers’ concerns in a timely manner.

“We are constantly working on improving and scaling our support system to deal with all our customers’ questions and concerns in a timely fashion. We hope that you will bear with us in these turbulent times, and we promise you we are working tirelessly to resolve your support tickets and to scale our support staff to be able to provide quicker responses.”

Bitfinex has also recently started charging $25 every time a user erroneously sends funds to the wrong wallet, such as BTC to BCH.

The company has been under immense pressure due to such customer support issues. Other exchanges such as Poloniex have also been under rigorous pressure to ensure greater customer service amidst insolvency rumors.