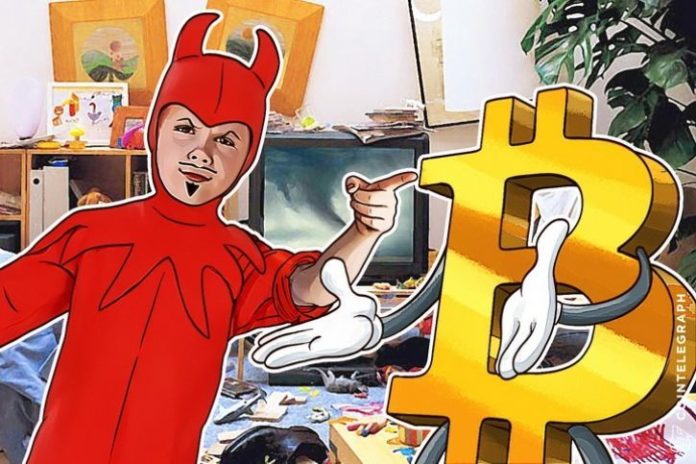 As United Arab Emirates news resource The National reports Tuesday, those who contributed funds to Haddow’s schemes have all but lost everything.

Haddow is now in police custody after Interpol issued a warrant for his arrest last week. Police found him in Morocco after the US Securities and Exchange Commission said he had committed securities fraud.

“So many others have fallen into this trap,” Kamal Singh, who took out a bank loan worth $90,000 to invest in Haddow’s Bar Works project told the publication. “We only knew of the involvement of Renwick Haddow after the problems started.”

Haddow had purported to run a cryptocurrency exchange under the name of Bitcoin Store. According to the SEC, the business never became “profitable,” with investor funds being diverted elsewhere.

Bar Works meanwhile illicitly sold work space to residents in countries all over the world, including the US, Singapore and Turkey.

In total, Haddow is suspected of conning victims out of more than $40 mln.