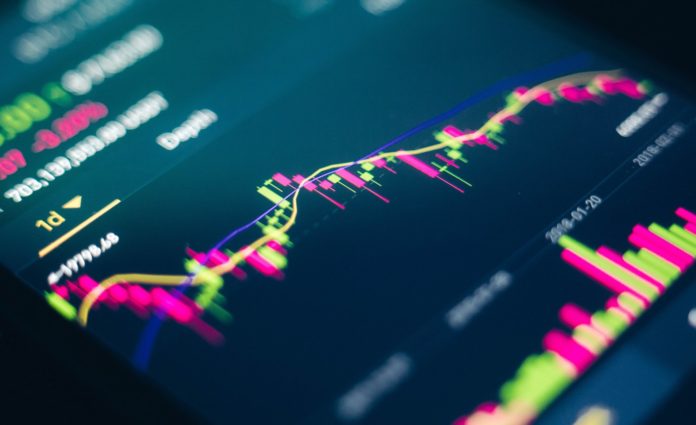 Bitcoin’s failure to find acceptance above the $11,000 mark this week has neutralized the immediate bullish outlook. However, the rally from Feb. 6 lows could resume if prices break above $11,250, the technical charts indicate.

So, it appears the rally from the Feb. 6 low of $5,947 has run out of steam. Further, the BPI chart also shows a bearish reversal pattern.

The price action of the last two days confirms a bearish doji reversal. Bitcoin (BTC) clocked a three-week high of $11,767 on Tuesday, but closed (as per UTC) with minor gains at $11,228.24, resulting in a “gravestone doji” candlestick pattern (marked by arrow). Additionally, BTC fell more than 6 percent yesterday, marking a bearish follow-through to the gravestone doji.

As seen on the chart (prices as per Coinbase) above,  the rally has stalled at the confluence of the 50-day moving average (MA) and the 38.2 percent Fibonacci retracement of the sell-off from the record highs.

Hence, $11,228 (38.2 percent Fibonacci retracement) is the key resistance to watch out for. Only a daily close (as per UTC) above that level would revive the bullish outlook.

Disclosure: CoinDesk is a subsidiary of Digital Currency Group, which has an ownership stake in Coinbase.

China Strikes Down 10% of Global BTC Hashrate, Who Will Pick Up The Slack?

Why ‘Mainstream Adoption’ Is an Unfair Success Metric for Dapps