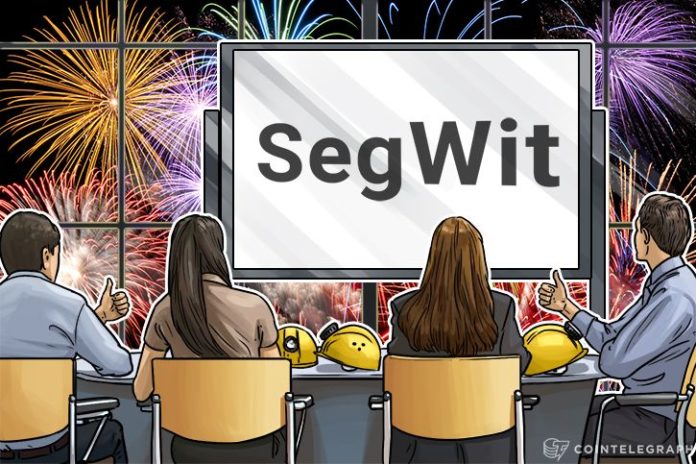 As the respective pools and exchanges release reports regarding their position on the impending Bitcoin Cash (BCC) fork, Bixin has joined the group, offering guidance and calling for unity around the Bitcoin network.

Bixin had already signaled its support for SegWit2x, as the initial hard for controversy was raging. They stated that:

“We consider SegWit as technologically mature and feasible: it has been deployed successfully by numerous wallets within our community, and it has been activated on Litecoin successfully. Given that SegWit2x is based on SegWit, we will support SegWit.”

At the current juncture, with so much riding on a split Bitcoin network, Bixin called for reason and calm and a return to unified Bitcoin support. Their concern is that BCC may cause a haste fluctuation and, potentially a Hashrate black hole that will halt the production of blocks.

Bixin affirmed its strong support for the Bitcoin network. He said:

“All Hashrate under Bixin will back the Bitcoin network. Bixin would like to appeal to all the mining pools and miners to stay rational. Rather than seeking short-term benefits at the price of losing more in the future, let us adhere to the Bitcoin network together.”