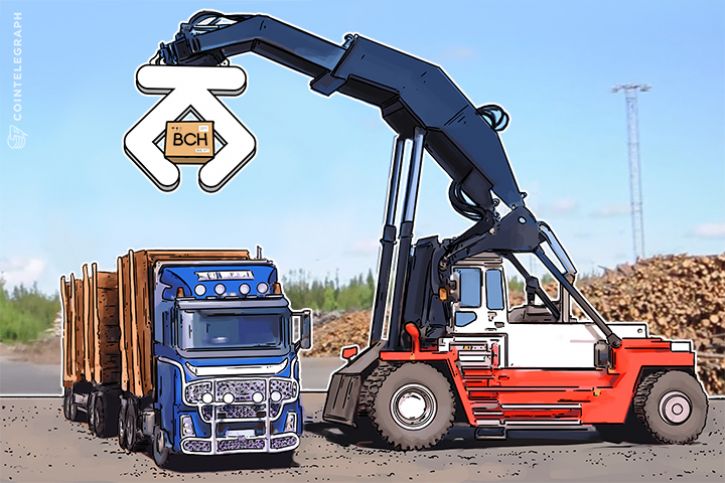 KuCoin cryptocurrency exchange announced a launch of new BCH trading pairs. The trading started on Jan. 17, 2018 at 22 p.m. UTC+8, reports the company’s press release. The exchange management decided to open new trading pairs for BCH as a response to their community requests.

Six pairs to start with

KuCoin states that it’s the first cryptocurrency exchange to offer this. In the first week of 2018 KuСoin’s traffic has tripled, currently at half a million users, as reported by Anything Crypto on Jan. 11.

Along with the trading pairs launch, the KuCoin exchange announced a huge promotion for all traders with giveaways of more than $250,000 worth of tokens plus and five BTC in giveaways. Any trader has a chance to win a reward in relevant tokens. There are four kinds of competitions listed in the announcement text.

KuCoin was launched on Sept. 15, 2017, and it operates on a crypto-to-crypto basis, which means that no fiat currencies are supported. Its digital assets portfolio is pretty extensive and besides, the platform uses KuCoin Shares (KCS) in a similar way to Binance, says Capitancoin website in its review.  KuCoin does not offer margin trading and have not disclosed whether there is any minimum investment required. The exchange offers 24/7 customer service and it is known for posting coin pairs before they hit other major cryptocurrency exchanges.

The founding team of KuCoin Exchange has carried out research on Blockchain technology as early as in 2011 and achieved the technical architecture of KuCoin exchange platform in 2013, says the exchange’s official website.