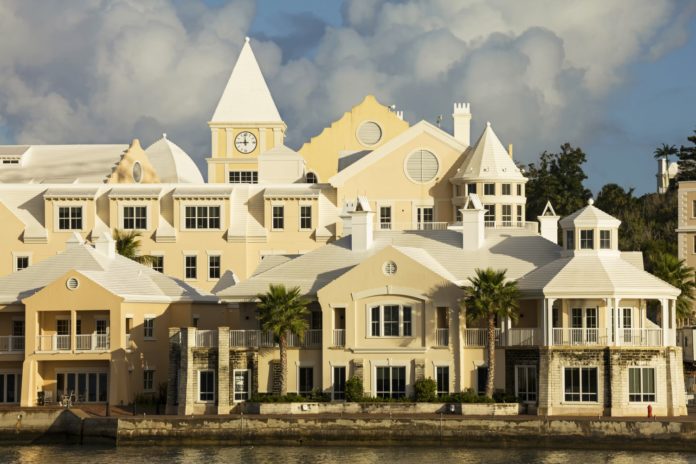 Residents of Bermuda can now pay their taxes in cryptocurrency.

The Government of Bermuda announced Wednesday it will accept payments in USD Coin (USDC) “for taxes, fees and other government services,” according to a press release by crypto finance startup Circle.

USDC is a stablecoin pegged to the U.S. dollar launched a year ago by cryptocurrency exchange Coinbase and Circle. To date, over $1 billion worth of USDC has been issued between the two startups.

In what looks to be the first for a sovereign nation, Bermuda will be supporting USDC as acceptable tax payment for some 60,000 residents.

What’s more, support for other “decentralized finance protocols and services” outside of USDC are also in the works as part of a broader initiative to integrate cryptocurrencies into official government operations, the press release stated.

The Bermuda government launched a blockchain task force in conjunction with the Bermuda Business Development Agency (BDA) in late 2017. It went on to pass legislation on initial coin offerings (ICOs) and create a regulatory sandbox for cryptocurrency companies.

As a result of the favorable focus on the crypto industry within the country, Circle recently moved its exchange operations to Bermuda in late July.

Last November, Ohio became the first U.S. state to allow taxes to be paid in bitcoin. A subsequent political administration in the state walked back the bitcoin tax policy earlier this month citing potential conflicts with Ohio state law.

Notably, other national governments such as the Republic of the Marshall Islands and the People’s Republic of China are working on their own state-regulated cryptocurrencies.

“Governments everywhere will need to respond to this fundamental innovation,” Circle said in a statement, adding:

“Hats off to [Bermuda] Premier David Burt, who continues to show more leadership on these issues and very much remains out ahead of other governments in the world.”