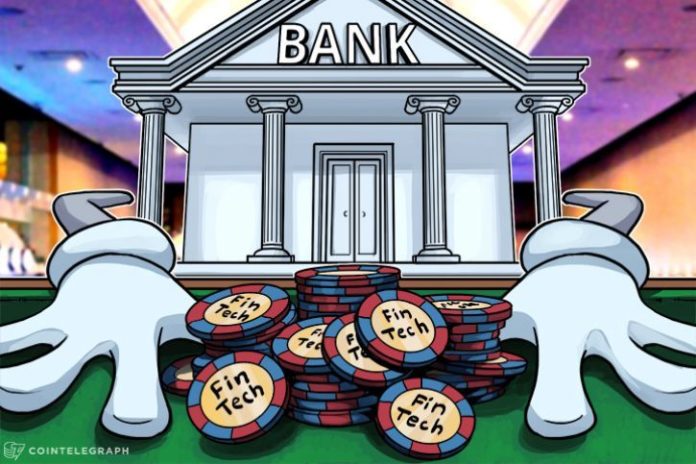 India’s BankChain initiative has produced its first product in the form of a KYC data sharing mechanism Clear-Chain.

Circulated among member banks, data regarding consumer KYC, AML and CFT will be readily available once it is entered into Clear-Chain.

“Once implemented, the benefits of Blockchain technology include maximization of efficiency, security & transparency and minimization of fraud,” Times of India quotes Shinam Arora, CEO of Blockchain implementation startup Primechain Technologies, which set up the project.

In contrast to cryptocurrency itself, India has taken a broadly proactive stance towards Blockchain innovation.

A raft of both domestic and international deals is seeing the subcontinent aiming to keep up with its industrious competitors including China and the Middle East.

“We want to develop the largest Blockchain platform in the world and are setting up a Collaborative Innovation Center,” BankChain participant SBI’s head of innovation Sudin Baraokar said.

He added however that the project would not get off the ground “without the involvement of other banks.”

On Monday Cointelegraph reported on the criticism leveled at lawmakers by local government officials, who questioned whether plans to ultimately make consumers use biometrics instead of cash were within the remit of government.