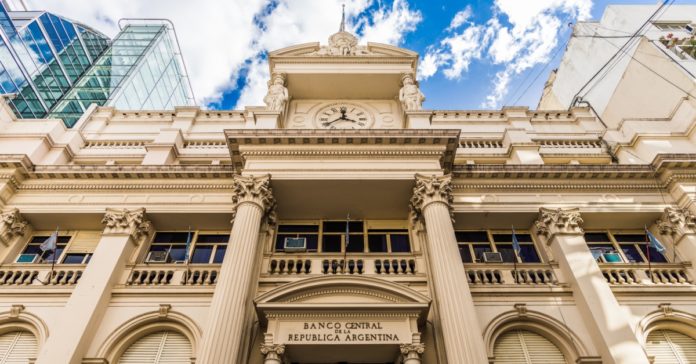 The Central Bank of Argentina (BCRA) is testing a new blockchain-powered clearing system that could be used by some of the country’s largest financial institutions.

Blockchain developer IOV Labs said Tuesday it had created a proof-of-concept, for a permissioned blockchain network, based on RSK Smart Contract Network, in conjunction with the central bank and major commercial banks in Argentina including Santander and BBVA.

“By implementing this type of platform, the financial system will be able to build an integral collaborative ecosystem in line with the current modern technological advances and on par with the world’s most innovative financial systems,” said Diego Gutiérrez Zaldívar, CEO of IOV Labs.

“Given the global circumstances we are facing, we need now more than ever to use technology in order to optimize processes and provide better services to our citizens,” he added.

Network participants will include the BCRA, banks, clearinghouses and other financial entities. While currently in the testing phase, IOV and BCRA said that the new network could form the basis for an alternative clearing system.

While Argentina’s central bank was an early mover in looking at efficiencies created by blockchain, it has also taken a dim view on cryptocurrencies. It issued a statement as far back as 2014, telling citizens they could not use digital assets such as bitcoin as a form of legal tender and warning of potential fraud.

One of the goals of the BCRA-initiated proof-of-concept was also to demonstrate there are other viable use cases for blockchain technology besides cryptocurrencies, in particular using smart contracts.

The new layer trialed by the BCRA runs along the same lines as a similar blockchain initiative, also based on RSK, hosted by the country’s primary gas distributor earlier this year. Known as Gasnet, the idea was to use distributed ledgers to bring new efficiencies to Argentina’s backlogged gas certification process.

As other central banks move toward developing and issuing their own digital currencies, it isn’t yet clear if the BCRA’s developing interbank settlement layer could one day form the basis for a digital peso. CoinDesk has reached out for further information, though no reply was received by press time.