CoinNews 365
Home CryptoCurrency Bitcoin 50% of US Retailers Certain They Are Targeted by Hackers: Survey 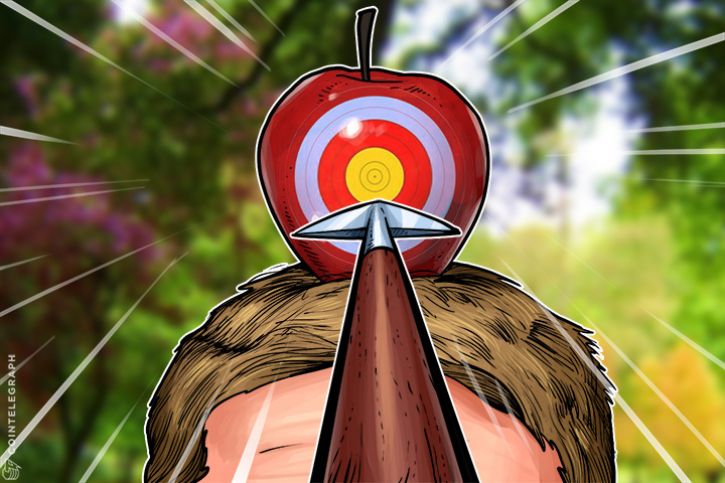 A survey carried out by 451 Research shows that half of US retailers admitted to have been victims of data breach. A vast majority of the businesses think that they are at risk of hacking threats, according to the 2017 Thales Data Threat Report.

More than 50 percent of the respondents said that they think sensitive data is being utilized without the implementation of appropriate security. This shows the lack of confidence of the respondents in their ability to secure their data.

Various Blockchain-based projects including that of IBM could potentially combat cybersecurity threats, including data breaches as well as initiatives to help prevent fraudulent activities.

Based on collected data, the number of breaches experienced by US-based retailers in 2016 was substantially lower than the number worldwide.

One of the reasons behind the decline in the number of American retailers who experienced a breach could be their increased investments in information technology. Based on the survey, 77 percent of respondents said that they increased their spending in cybersecurity.

Despite the increased spending in IT-related expenses, many retailers have turned their back on a relatively new and secure cybersecurity option – Blockchain.

Garrett Bekker principal analyst for information security at 451 Research, however, said that the breach rates are still distressing despite some declines.

“These distressing breach rates serve as stark proof that data on any system can be attacked and compromised. Unfortunately, organizations keep spending on the same security solutions that worked for them in the past, but aren’t necessarily the most effective at stopping modern breaches.”

Not only retailers are prone to possible cybersecurity threats. In fact, 65 percent of banks in the US failed the online security test by Online Trust Alliance.